Floyd’s funeral, a homegoing service in the African American tradition, is a moment to inspire and celebrate, said the Rev. Alyn E. Waller, the pastor of the Enon Tabernacle Baptist Church in Philadelphia

George Floyd, who died after a Minneapolis police officer pressed a knee to his neck for almost nine minutes, was buried in Houston Tuesday after days of memorials that merged religion and politics in ways long common in the African American community.

His funeral at the Fountain of Praise church follows a six-hour public viewing of his gold-colored casket on Monday. Houston Mayor Sylvester Turner announced during the funeral that he is signing legislation to ban chokeholds by police.

“For me and I expect a lot of my friends who are in my generation, it’s an ache that is familiar and terrible,” said 70-year-old Karla Holloway, a professor who has taught African American studies, English and law at Duke University. “For young folks, I am grateful because I think that they can both bear this weight and move forward in ways that are necessary.”

Alongside the family’s grief, there have been political exhortations from civil rights leaders such as the Rev. Al Sharpton, who spoke at one of the first of the memorials in Minneapolis on Thursday. Sharpton, the founder of the National Action Network and MSNBC host, told mourners that, “George Floyd’s story has been the story of black folks. Because ever since 401 years ago, the reason we could never be who we wanted and dreamed of being is you kept your knee on our neck.”

“It’s time for us to stand up in George’s name and say, ‘Get your knee off our necks,’” Sharpton said.

Floyd’s funeral comes two weeks after his videotaped death was seen on social media, and after a week of protests in large and small cities nationwide that in some cases turned violent.

Floyd, 46, died after he was handcuffed and forced down onto a Minneapolis street with former police office Derek Chauvin’s knee on his neck. He pleaded that he could not breathe and called out for his mother before becoming unconscious.

Chauvin and three other police officers who were present have been charged in his death. Chauvin, whose bail was set at $1.25 million on Monday, faces the most serious charges, among them second-degree murder.

In his recorded remarks Biden said that “when we get justice for George Floyd we will truly be on our way to racial justice in America.”

To Floyd’s daughter he said, “Then, Gianna, your daddy will have changed the world.”

More than 500 mourners gathered for the service at Fountain of Praise church in Houston, where Floyd was

Democrats from the House and the Senate took a moment of silence on Monday to remember George Floyd and others killed during interactions with police officers.

Holloway called the days of memorials a gift to the public from the family, allowing their private grief to become a public moment. Floyd’s death has put a spotlight on police brutality and has sparked calls for reform.

Floyd’s funeral, a homegoing service in the African American tradition, is a moment to inspire and celebrate, said the Rev. Alyn E. Waller, the pastor of the Enon Tabernacle Baptist Church in Philadelphia.

It is a chance to celebrate his life and an opportunity for the nation to stand together for justice and equality, said Waller, a pastor of 25 years who preaches in the largest black church in Philadelphia.

“The purpose is to help paint the picture of the moment,” he said. “And certainly in this moment, we are painting the picture of black suffering and white oppression and systemic injustice."

Homegoing is term that came out of the middle passage of the slave trade across the Atlantic Ocean to the West Indies, the hope that the souls of enslaved Africans who died by suicide on the journey would return to Africa, said Suzanne Smith, the author of "To Serve the Living: Funeral Directors and the African American Way of Death” and a history professor at George Mason University. As slaves became Christians, it took on a Christian meaning, she said, and the homegoing service took on shared meaning at all-black funerals.

The slave funerals always had a political side. In the early Colonial era, a funeral was one of the few places where slaves had autonomy, where they could plot rebellions and escapes. After a slave named Gabriel and others in Richmond, Virginia, planned an insurrection at a funeral in 1800, white society cracked down, Smith said.

The slave funeral also was a foundation of the black church, where black people were allowed to preach to one another, she said. The formation of the funeral industry allowed African Americans financial independence and services that provided dignity and pageantry. During the civil rights movement, funeral directors were able to hide people in their homes or bail them out of jail and by the time the civil rights leader Medgar Evers was assassinated in 1963, “The funeral itself becomes political theater, a place in which African Americans are using the space of the homegoing service to define where they want to protest white society, how they want to articulate their needs,” Smith said.

George Floyd’s story is a part of that history now, she said, with each of the memorial services steeped with the symbolism and rhetoric of the Black Lives Matter movement.

Historically, George Floyd follows Emmett Till, the 14-year-old from Chicago who was kidnapped, beaten brutally and shot in the head while visiting Money, Mississippi, in 1955, Smith and Holloway said. His mother, Mamie Till-Mobley, insisted on an open casket and allowed a photographer from Jet magazine to photograph his tortured body.

“I would put him directly in line with Emmett Till in the way in which the funeral and the memorial services are being used to broadcast to the world the atrocity of what happened and to activate people’s consciousness,” Smith said. “With Emmett Till of course you had those horrible photographs in Jet magazine, and in this case we have this wrenching video footage that just goes on and on, that’s going to burn into people’s memories now.” 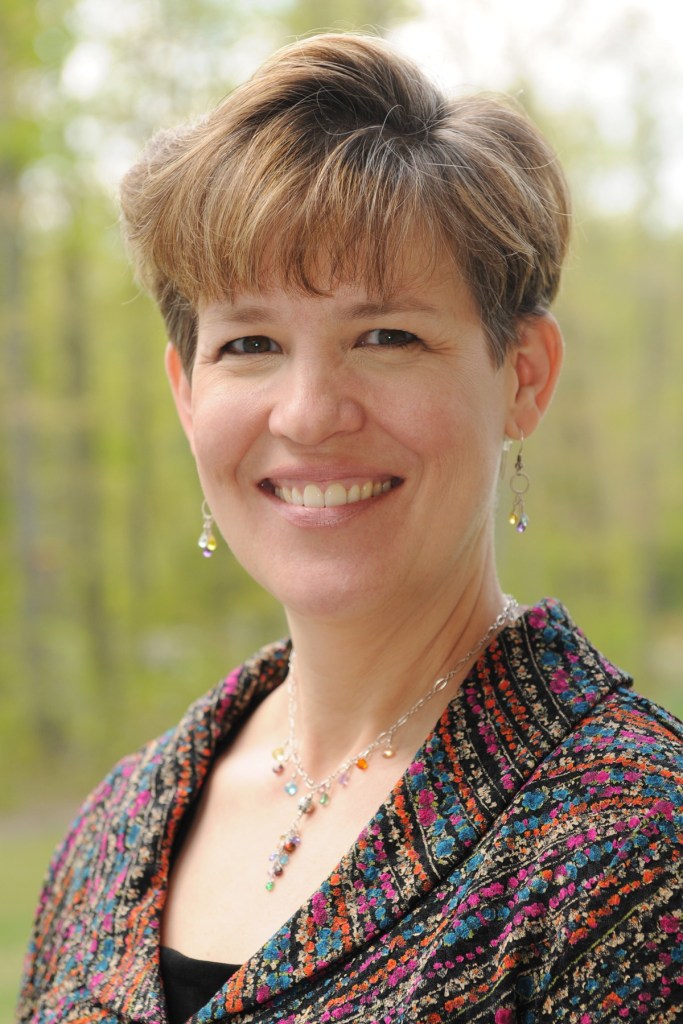 At African American funerals, the black cultural experience is woven throughout the service, eulogy and sermons, the best of which Waller likens to being “dipped in poetry.” Regardless of faith, the service features call and response, praise music and a poetic telling of someone’s life. It is laden with symbolism and signifying, playing on the double meaning of words, a concept that can be seen from slavery to hip hop to literary texts.

Henry Louis Gates, Jr. wrote of common themes and double meaning found in the black vernacular in his book, “The Signifying Monkey: A Theory of African American Criticism” in 1988.

“Signifyin(g) is so fundamentally black, that is, it is such a familiar rhetorical practice, that one encounters the great resistance of inertia when writing about it. By inertia I am thinking here of the difficulty of rendering the implications of a concept that is so shared in one’s culture as to have long ago become second nature to its users,” Gates wrote.

Besides the memorial at North Central University in Minneapolis where Floyd lived, there were others in Hoke County, North Carolina, where he was born, and Houston, where he grew up. In Minneapolis, gospel mega star Hezekiah Walker of Love Fellowship Tabernacle in Brooklyn performed “Every Praise.”

Jeremy Collins, a spokesman for North Carolina Gov. Roy Cooper, told the mourners in Raeford, North Carolina, “Some death ain't about dying. Some death is about waking all of us up.”

During the funeral, Shapton criticized and then asked Roger Goodell to give former NFL quarterback Colin Kaepernick his job back. Kaepernick took a knee during the national anthem at a 2016 49ers preseason football game as a nonviolent protest to police brutality and racial injustice. He has not played in the NFL since that season. Kaepernick later agreed to a settlement with the NFL.

"Don't come with some empty apology," Sharpton said. "We don't want an apology. We want him repaired."

Floyd’s homegoing was not only a celebration of his life and cry for justice, but a symbolic moment for a new beginning for America.

Sharpton ended his eulogy at the homegoing with these words:

“As we lay you to rest today, the movement won’t rest until we get justice, until we have one standard of justice. Your family is going to miss you, George, but your nation is going to always remember your name.