It's time to say goodbye to several Disneyland attractions to make room for the new 14-acre "Star Wars" land at the Anaheim theme park.

Starting Monday, Disneyland is closing multiple attractions and eateries - some temporarily and others permanently- during construction for the much-anticipated new land.

Visitors will be able to enjoy one last weekend of Frontierland's Big Thunder Ranch before construction gets underway at the park. 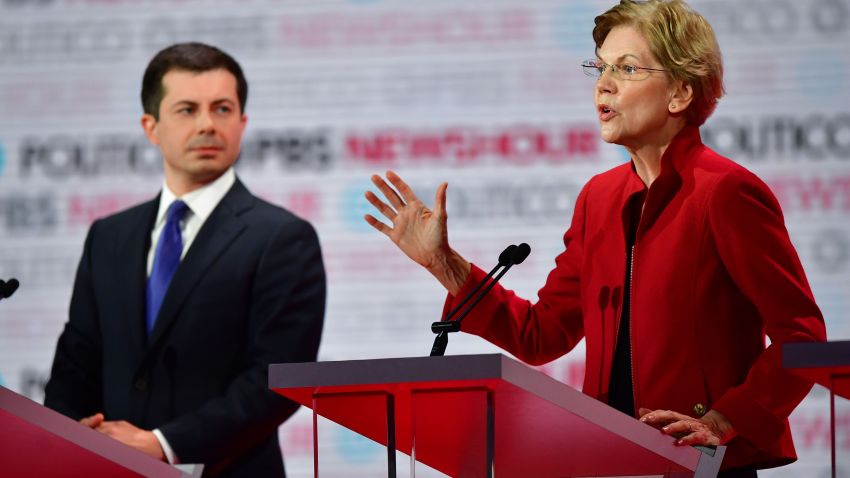 Construction will also impact classic attractions along the Rivers of America. The Mark Twain Riverboat and Sailing Ship Columbia, Pirate's Lair on Tom Sawyer Island, Davy Crockett Explorer Canoes and Fantasmic! will all be shut down temporarily.

The Disneyland Railroad, including all stations, will also suspend operations for an unknown period of time.

Groundbreaking for the "Star Wars"-themed land is expected to begin this year, and represents the largest single-land expansion ever, according to the theme park.

"These new lands at Disneyland and Walt Disney World will transport guests to a whole new Star Wars planet, including an epic Star Wars adventure that puts you in the middle of a climactic battle between the First Order and the Resistance," Iger said in a press release.