Pam Bondi, a former Florida attorney general who is working at the super PAC, will succeed Lewandowski, a spokesperson for Trump's leadership PAC said

Corey Lewandowski has been removed from his position overseeing a super PAC supporting former President Donald Trump after a donor alleged he sexually harassed her at a charity event in Las Vegas over the weekend.

Politico reported that Trashelle Odom, the wife of an Idaho construction executive, accused Lewandowski of repeatedly touching her and speaking to her in graphic terms at the charity event. The political news site cited four first-hand witnesses at the event and two others who described conversations with Odom after the alleged incident. NBC News was unable to independently confirm Politico's reporting.

When contacted by NBC News, Lewandowski referred to a statement from a Las Vegas attorney representing him, David Chesnoff, that said “accusations and rumors appear to be morphing by the minute and we will not dignify them with a further response.” 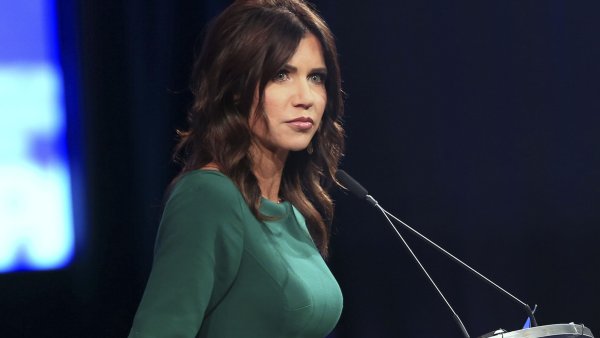 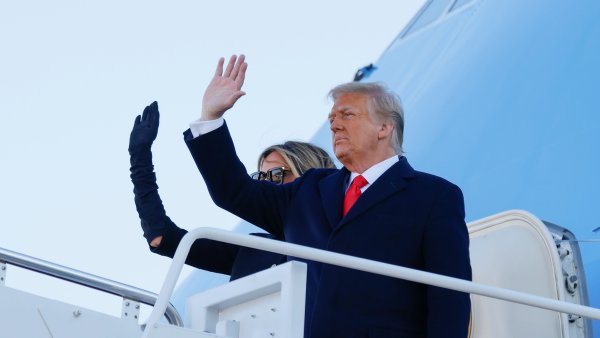