Meet the Online Gadget Show, a Hall of Mirrors to the Future

More than 150,000 attendees and 1,800 exhibitors will take part in this year's all virtual CES from Monday to Thursday

Every January, huge crowds descend on Las Vegas for the CES gadget show, an extravaganza of tech and glitz intended to set the tone for the coming year in consumer technology. CES kicks off this week, but thanks to the pandemic, it will be in a radical new format — a “virtual” show taking place only in cyberspace.

Yes, that means everyone can still get a glimpse of the future, but only via video streams and chat. If all goes well, attendees will be able to marvel at COVID-fighting “coronabots,” artificial intelligence-powered avatars and transparent TVs.

But it’s still not entirely clear exactly how all this all is going to work, or whether the show will generate anything resembling its usual boosting impact on the tech industry.

“It’s different. Obviously we’re not going to be in Las Vegas, we’ll be spread out around the world,” said Gary Shapiro, president of the Consumer Technology Association, the trade group that produces CES. “But I think there’s an attitude that because of COVID that we’re all in this together and that is what the CES is about. It’s really the shared experience of the industry. Everyone just wants to come together.” 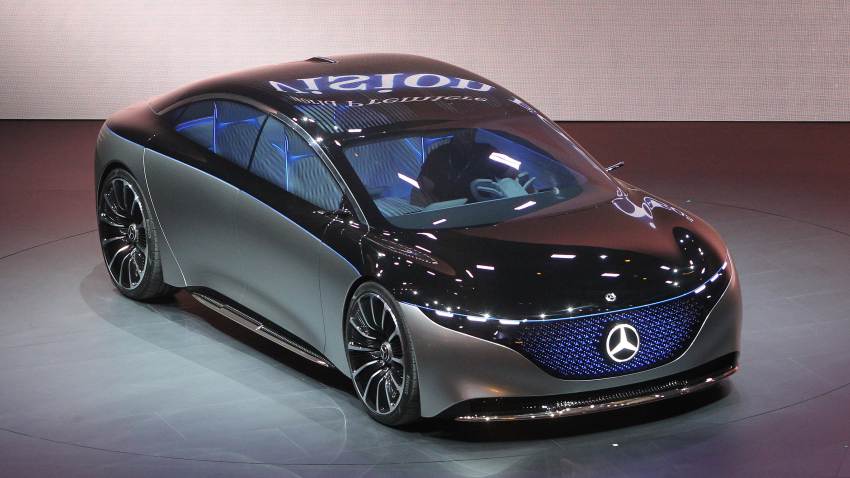 This AI-Enabled, 56-Inch Touchscreen Will Be in Mercedes' New Electric Car—Take a Look 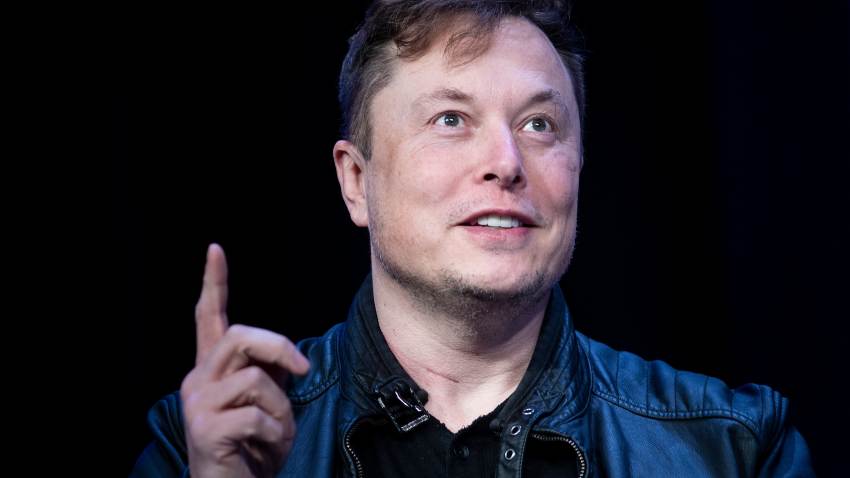 Why Everyone Is Talking About an Image Generator Released by an Elon Musk-Backed A.I. Lab

The show will be a trade-off, Shapiro said. Forget the attention-getting spectacles, like dazzling wall-high TV displays and Google’s theme-park ride from two years ago. Instead, Shapiro said, there will be a chance for a more personalized experience that attendees can set up in advance based on their particular interests.

That's the optimistic view. On the flip side, smaller exhibitors are less likely to get noticed without a show floor. Serendipitous meetings between entrepreneurs and investors, potential acquirers and acquirees, job-seekers and employers — all common to the world's largest tech show — will probably be scarce.

More than 150,000 attendees and 1,800 exhibitors will take part in CES from Monday to Thursday, a show that will now consist of virtual keynote speeches, product demonstrations and panel discussions. Plus, there's the opportunity to network in virtual meeting rooms. Last year in the physical show, there were about 170,000 attendees and 4,400 exhibitors. The number of exhibitors were capped this year at 2,000 to insure the online experience, which is being run by Microsoft, was optimal.

Tim Bajarin, president of consultancy Creative Strategies, insists that not much has changed about CES for him, despite the fact that he'll be staring at screens rather than haunting meeting rooms and pacing the convention floor. He's still researching products he wants to see demos of, scheduling meetings with people he wants to talk to one-on-one and focusing on keynotes and sessions to attend.

In a bustling Las Vegas conference hall, a handpicked crop of tech innovators showed off their wares to reporters ahead of 2020’s CES tech conference. The exhibitors at the media-only preview event, CES Unveiled, include many of this year's CES Innovation Award winners — with products ranging from smart sinks and door locks to entirely new ways to charge electronics and ship packages. More than ever, this year’s innovations rely on artificial intelligence to assist and delight users — and many will benefit from 5G wireless networks as they slowly begin to roll out.

“The difference is I'm not there physically having to walk 10 miles a day and I'm not paying exorbitant high hotel fees," he said. “I'm not having to battle people shoulder-to-shoulder to navigate the show floors."

But smaller companies and startups might find it harder to stand out. While CES has gone to great lengths to let attendees search through exhibitors by topic and interest categories, the site still can be tricky to navigate. When the show is in Las Vegas, its “Eureka Park” is an area where you can wander — aimlessly or with purpose — through hundreds of booths extolling new internet-connected gadgets, unglamorous back-end technology services, or anything else you might want.

Online, you can search for “Eureka Park" or “startup." But what you get is a seemingly endless set of pages bearing the logos of 600 companies, 12 at a time — and no description of any of them.

Qeexo, a machine-learning platform startup, exhibited during CES in 2019 and 2020, but has decided to sit 2021 out. The company entered the CES innovation awards and won an honor, but won't have even a virtual booth after participating in other virtual events it didn't find effective.

“The benefit of having an onsite booth is you get real time feedback, after showing a live demo," said CEO Sang Won Lee. The company already has an online demo at its own website, and doesn't see the point of additional investment. “It's difficult to get engaged (online) when you can't really talk to people directly," Lee said.

Mark Ely, vice president of product strategy at Roku, which is announcing technology that lets electronics makers create their wireless soundbars that work with Roku TVs, says changes to the show seem similar to the adjustments everyone has had to make over the past 10 months due to the coronavirus.

“In some ways our meetings approach is the same as it would have been over past few months doing Zoom calls," he said. So they are adjusting to meetings at CES the same way they've adjusted to meetings during the pandemic, by going virtual. “The benefit is everyone shows up on time, which is always challenging at CES," he said. “The downside is you don’t get the chance to engage with a broader range of partners.”

“The biggest challenge is sort of the ad hoc interactions that I usually have, walking the floor to catch someone doing something interesting," he said. “I’m trying to do some more targeted outreach."

But he's not sure how his week will pan out. The experience reminds him of his first CES, an overwhelming extravaganza punctuated by huge crowds, chance meetings, big parties, endless walking and long taxi lines. “You don’t really know what’s going to happen," he said.