A new passageway to a biblical city has been unveiled in Israel.

A massive gate was revealed in an archaeological dig leading to Gath, which the Old Testament called home to Goliath, according to NBC News.

The town was once the largest city in the region, and experts say the findings allude to just how impressive it was. Because the walls are so large, it will most likely take several archaeological seasons to uncover them completely. 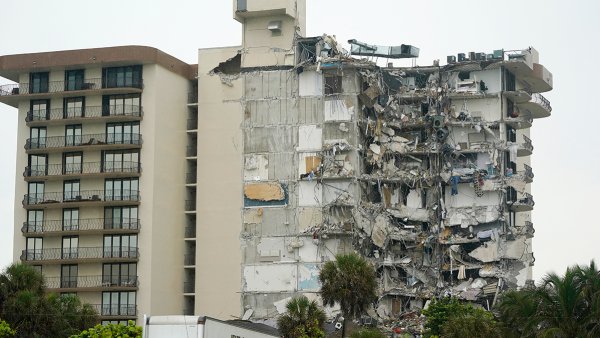 The town was occupied until around 830 B.C.