The U.S. Navy plans to send its futuristic destroyer Zumwalt to San Diego after the ship’s Oct. 15 commissioning ceremony in Baltimore.

In anticipation of the move, the Navy awarded shipbuilder General Dynamics Bath Iron Works an $8.75 million contract modification covering products and shipyard services. Half of the work will go to San Diego while the other half will go to Bath, Maine.

The deal, announced Aug. 22, is a modification to a previously awarded construction contract. It covers “post hull, mechanical and electrical sail way, transit and post-delivery advanced planning support efforts,” according to the Pentagon notice. Among the items covered by the contract modification are shore support, “sail around support” for the trip to San Diego, unspecified industrial work, logistics support, spare parts and unspecified long lead-time material. Work will run through July 2017. 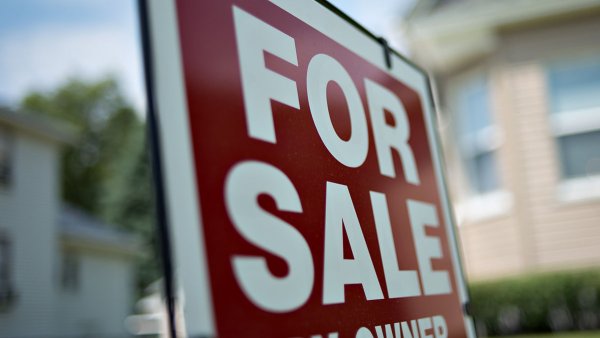 The Zumwalt is also known by its hull number, DDG 1000. The Navy plans to build three of the destroyers. At one time, the Navy planned to build 30.

The Naval Sea Systems Command of Washington, D.C. awarded the $8.75 million support deal, which was not put out for competitive bidding.