Who is a Celebrity in Mira Mesa?

A local high school teacher is about to make his television debut.

Mike Maheu is a history teacher at Mira Mesa High School and also coaches his school's Academic League.  He will be appearing on Tuesday's episode of "Jeopardy."

Maheu said he was very excited about appearing on the show and practiced by taping the show and reviewing questions with his wife and students. 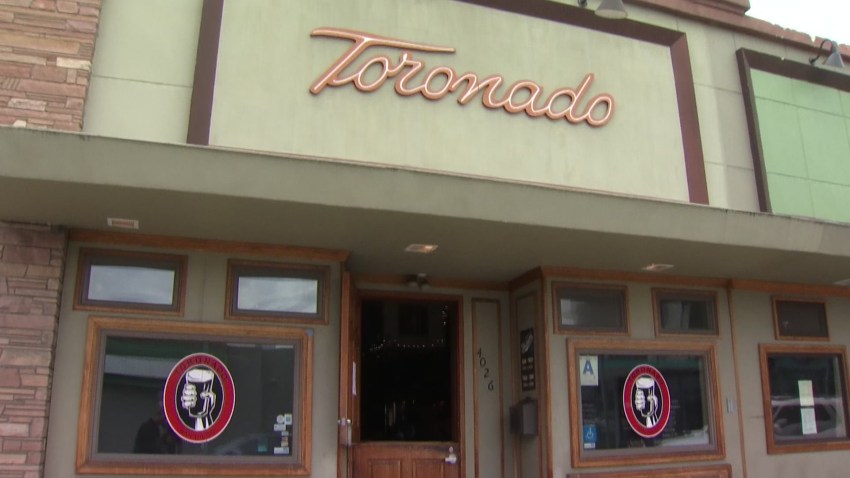 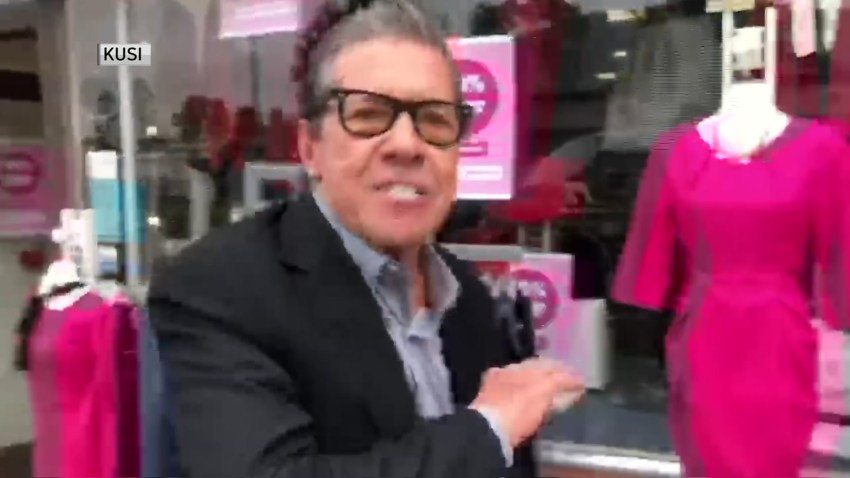 Maheu said the experience was like a dream come true.

"I have always wanted to be on jeopardy. The first time I tried out was in 1987, I didn't make it back then and stopped for awhile -- finally made the show and it was a dream come true," he said.

Maheu has not said how well he did on the show but you can see for yourself Tuesday at 7:30 p.m.