California voters have defeated a ballot measure designed to divert a projected 84,000 drug offenders each year from prison and jail into treatment programs, the Associated Press reported.

Proposition 5 had 38 percent in favor but 62 percent opposed with 23 percent of precincts reporting.

The savings would be offset by voter-mandated spending for treatment programs that eventually would top $1 billion a year. 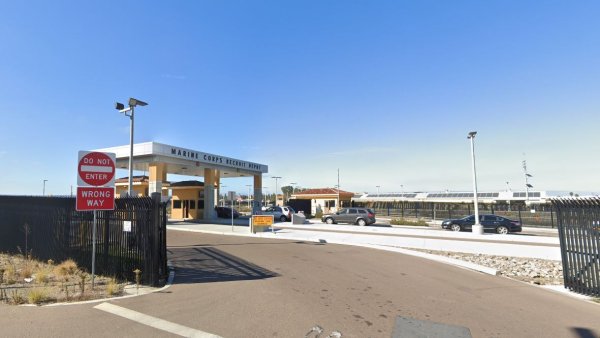 Gov. Arnold Schwarzenegger and all four of his living predecessors criticized the measure as part of a nationwide drive to decriminalize drugs. They said serious criminals could go free if they convinced a judge their crimes were drug-related.