University of San Diego head basketball coach Lamont Smith, who was arrested in the Bay Area Sunday on suspicion of domestic violence, has been placed on administrative leave,

University of San Diego head basketball coach Lamont Smith, who was arrested in the Bay Area Sunday on suspicion of domestic violence, has been placed on administrative leave, according to a university spokesperson.

According to the San Francisco Police Department, officers were sent to the Toreros team hotel after the school’s 64-61 win over the University of San Francisco to check on reports of a domestic violence disturbance.

They talked to a woman who claimed she was assaulted by Smith, who was not at the hotel at the hotel at the time. She says he had told her he was in town “traveling for business” and that they were intimately involved. The woman was taken to a local hospital with non-life-threatening injuries.

Officers found and arrested Smith, who is married with two children, at the Oakland airport prior to his flight back to San Diego on Sunday morning.

"Yesterday we were informed of the arrest of Lamont Smith, head coach of the men's  basketball team. Considering the serious nature of the charges, this morning we placed Coach Smith on administrative leave until further notice. The university has initiated an investigation.

Our values as a faith-based institution call upon us to proceed with justice and compassion. Our prayers are for all those who are impacted by this situation. 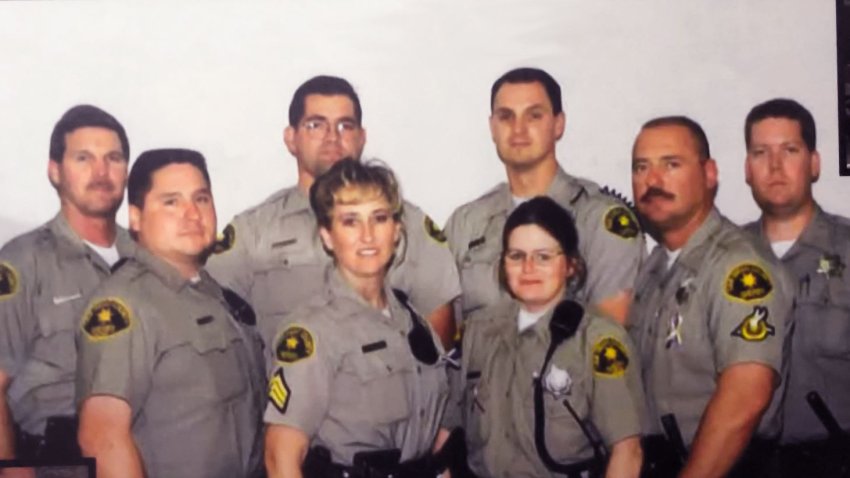 Smith took over the program prior to the 2015-16 season and finished with a 9-21 season. The Toreros have improved dramatically since then and currently sit at 18-12, in 4th place in the West Coast Conference. He was also a player at USD and served as team captain from 1997-99.