Billionaire Tom Steyer Will Not Run for Office in 2018

Billionaire Tom Steyer decided against running for office, saying that's not where he can make the biggest difference

California billionaire environmental activist Tom Steyer announced Monday he will spend $30 million to get young voters to the polls to help Democrats in this year's midterm elections.

Steyer is a former hedge fund manager who has invested some of his wealth in an array of political causes, most notably fighting climate change. Forbes estimates his wealth at $1.6 billion.

Steyer has advocated for President Donald Trump's impeachment. He said he knows that the effort is making "some of our friends and allies in this city uncomfortable." But Steyer said that effort will continue. 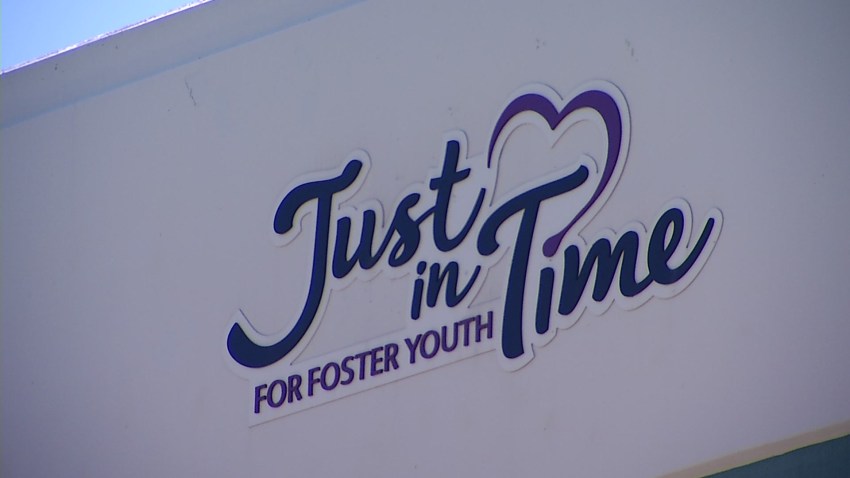 He said his organization will deliver the book "Fire and Fury: Inside the Trump White House" to all members of Congress this week. The book portrays the 45th president as a leader who doesn't understand the weight of his office and whose competence is questioned by aides.

“By my count, Donald Trump has committed at least eight impeachable offenses,” Steyer said Monday. He said more than 4 million people have signed the online petition.

When asked if he would support Oprah, Steyer said his focus is on the midterms.

Steyer said he will also focus his financial clout on helping Democrats running for the House and Senate. He said Republicans won't cross a president who controls their base regardless of what he says or does.

"We now know that this partisan fight has becomes a fierce battle for the soul of America," Steyer said. "And we, the people, have to win this battle, and we don't just have to win, we have to run the table."

Steyer considered running for office, but says that's not where he can make the biggest difference. He is the founder of NextGen America, a liberal advocacy group. He is the main source of cash for a super PAC called the NextGen Climate Action Committee, which spent more than $90 million in the last election cycle.

Steyer has also spent $20 million on a campaign to impeach Trump. He was coy about how much more he would spend on that front. He said it would depend upon political events, but was confident of a greater investment.

House Minority Leader Nancy Pelosi of California has called impeachment efforts a distraction and warned they could backfire against Democrats.

Michael Ahrens, a spokesman for the Republican National Committee, said, "Tom Steyer can light as much of his money on fire as he wants, but doesn't change that Democrats like Nancy Pelosi view him as a distraction. If Democrats' message for 2018 is a baseless impeachment threat that the majority of voters disagree with, they're going to lose."