Officials at San Diego State University said this week that they were taking action on anti-semitism following a break-in at the campus Chabad House.

Rabbi Chalom Boudjnah, who is involved with the home and prayer space, said in a social media post that a group of people broke in and stole sentimental items.

"With the help of our security team, we quickly distributed video footage to the guys in Aepi and screenshots of the perpetrators to our group of SDSU and in [a] matter of hours we identified their whole group," Boudjnah posted on Facebook. "Some were locals, college students, others were from out of town. As you can imagine, everyone was very upset. One of them actually posted pictures of themselves bragging about stealing!! They somehow found out that we knew who they were and came on Thursday to Chabad to return the pictures."

The rabbi also posted that he had opted not to turn the thieves in to the police. 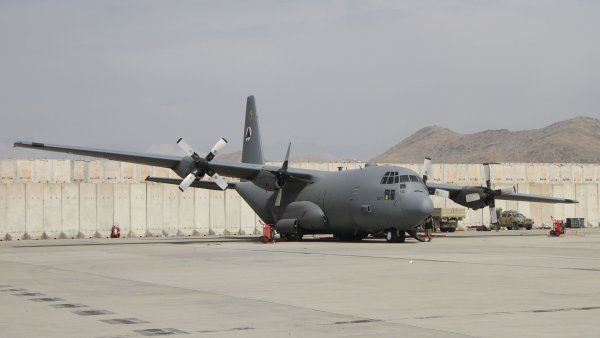 "I told them that I wouldn't go to the police or post their pictures, and that if they were truly sorry they should write a letter of apology and commit to 10 hours of volunteering so that in a situation like this someone in need could benefit from their mistakes," Boudjnah wrote.

Last month, an Anti-Semitism Task Force was formed, which will take up the incident. The school also plans to develop a course on anti-semitism in the United States and is highlighted a partnership that's already in the works with the Anti-Defamation league, as well as the Hillel Foundation.