It was a tearful farewell Friday morning for more than 7,000 sailors, as the aircraft carrier USS Nimitz and three ships in its strike group departed San Diego.

During the past few months the Nimitz has conducted several training exercises off the coast of southern California.

"I'm proud of these Sailors, and all of their families for the mutual commitment to support their country," said Rear Adm. John W. Miller, Commander CSG 11. "This deployment is the culmination of a lot of hard work.  We are ready."

This Nimitz strike group is part of a regularly scheduled Western Pacific deployment. 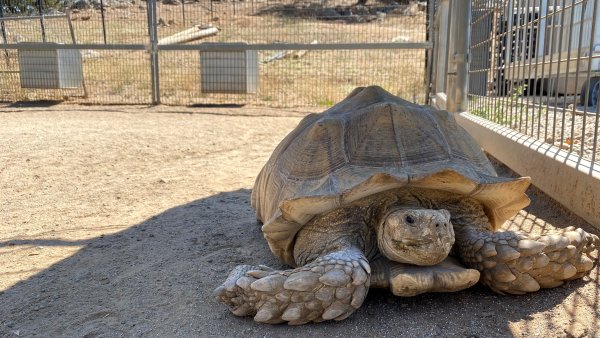 "This ship is one of our nation's primary on-call assets, we can take this capability forward even to places where access is not assured", said Capt. Michael Manazir, Nimitz' commanding officer, "and it is all made possible through the pride and professionalism of the Nimitz Sailor".

This year, San Diego Girl Scouts were there bright and early to deliver cases of "Operation Thin Mint" cookies to USS Nimitz crewmembers as a reminder that thousands of local Girl Scouts will be thinking about the sailors during their deployment.