After checking the license plate, police determined it was a stolen vehicle.

A stolen vehicle was abandoned after the driver crashed into a power box and plunged the car into a ravine in Kensington Monday morning, according to San Diego Police.

The empty, abandoned sedan was discovered by an official from the water department. Officers arrived at Camino Del Rio South and Fairmount Avenue at about 9:20 a.m.

After checking the license plate, police determined that the black sedan was stolen three days ago. Officers say this is not the first time they've found an abandoned, stolen car near this location. 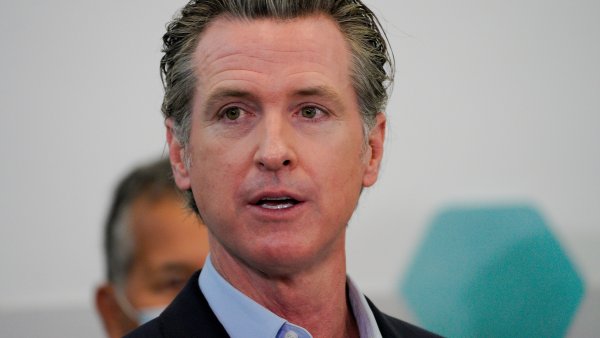 "Given that it was the weekend, you know someone driving a stolen vehicle, and they could have been intoxicated, could have been speed," said SDPD Acting Sgt. Michael Serrano. "It's possible we're here at this ramp, that they just took the exit too quickly and were not able to control the vehicle."

The lights at the intersection are out from the crash. SDG&E crews were requested at the scene.

An investigation is underway to figure out who stole this car. Crews will use a tow truck to pull the vehicle out from the ravine, once it's been cleared from the power box.