The small aircraft crashed near Sycamore Canyon Open Space Preserve, killing the three occupants on board

A family of three from Arizona was killed after their small experimental airplane crashed near a hiking area in the East County, Cal Fire officials confirmed.

Officials say the small aircraft went down at around 10:15 a.m. Saturday near Slaughterhouse Canyon Road in Lakeside, within the Sycamore Canyon Open Space Preserve just west of State Route 67.

Cal Fire Capt. Mike Mohler confirmed the crash and said a hiker in the area first reported the downed aircraft.

A separate Cal Fire official told NBC 7 that three people were aboard the plane at the time of the crash. They were all confirmed dead at the scene.

Sgt. David Hale from the Santee Sheriff’s Station told NBC 7 that the deceased occupants were a male pilot and two female passengers.

A report from the Medical Examiner’s office has confirmed the victims were a family – father William Stern Jr., 65, mother Jennifer Stern, 53, and daughter Katelyn Stern, 19.

The ME report said the 19-year-old daughter was the back seat passenger at the time of the crash. The father was the pilot of the plane and his wife was the front seat passenger. The family was from Phoenix, Ariz. 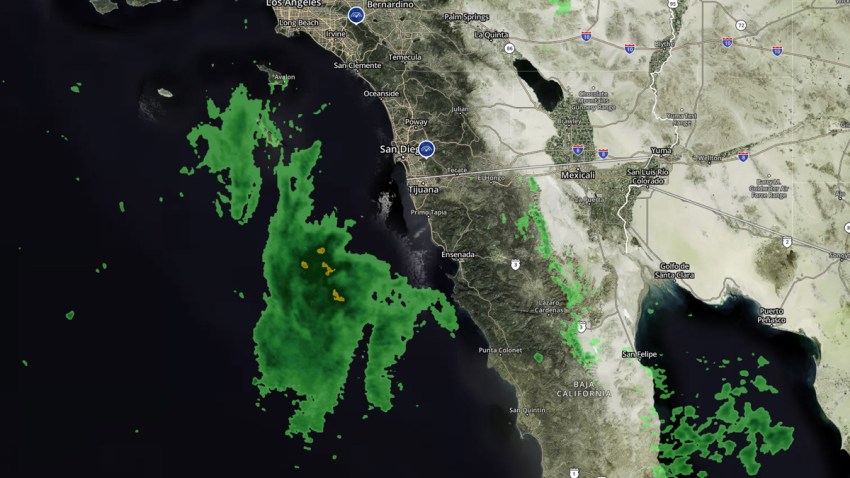 By 11:20 a.m. Saturday, Heartland Fire crews had hiked into the scene of the crash -- which was surrounded by steep, mountainous terrain -- and made contact with the airplane.

Emergency crews pronounced all three victims dead at the scene. Officials spent many hours in the area hoisting the victims out of the wreckage and gathering evidence.

Due to the remote location and limited access, the family’s remains were airlifted out of the wreckage.

The National Transportation Safety Board (NTSB) and FAA are now investigating the crash.

According to Ian Gregor, public affairs manager for the FAA Pacific Region, the aircraft was an experimental Lancair IV-P plane. It crashed under unknown circumstances.

Gregor says the pilot of the plane had departed from Montgomery Field in San Diego and was headed for Deer Valley Airport in Phoenix, Ariz.

Sgt. Hale told NBC 7 that officials received some reports from witnesses who said the plane was possibly spinning out of control as it came down from the sky.

As the night swept in, officials secured the entrance to Sycamore Canyon Open Space Preserve. The FAA and NTSB are expected to continue the investigation throughout Sunday.

On Sunday, the Preserve was closed off to the public.