Hanukkah runs through Friday, Dec. 18 this year and festivities have been modified due to the coronavirus pandemic

At 5 p.m. Thursday, Liberty Station -- in partnership with The Chabads of Downtown San Diego and Pacific Beach -- will host a public menorah lighting at Liberty Station's Central Promenade to commemorate the first night of Hanukkah. The family-friendly festivities will feature music and the traditional lighting of the menorah. 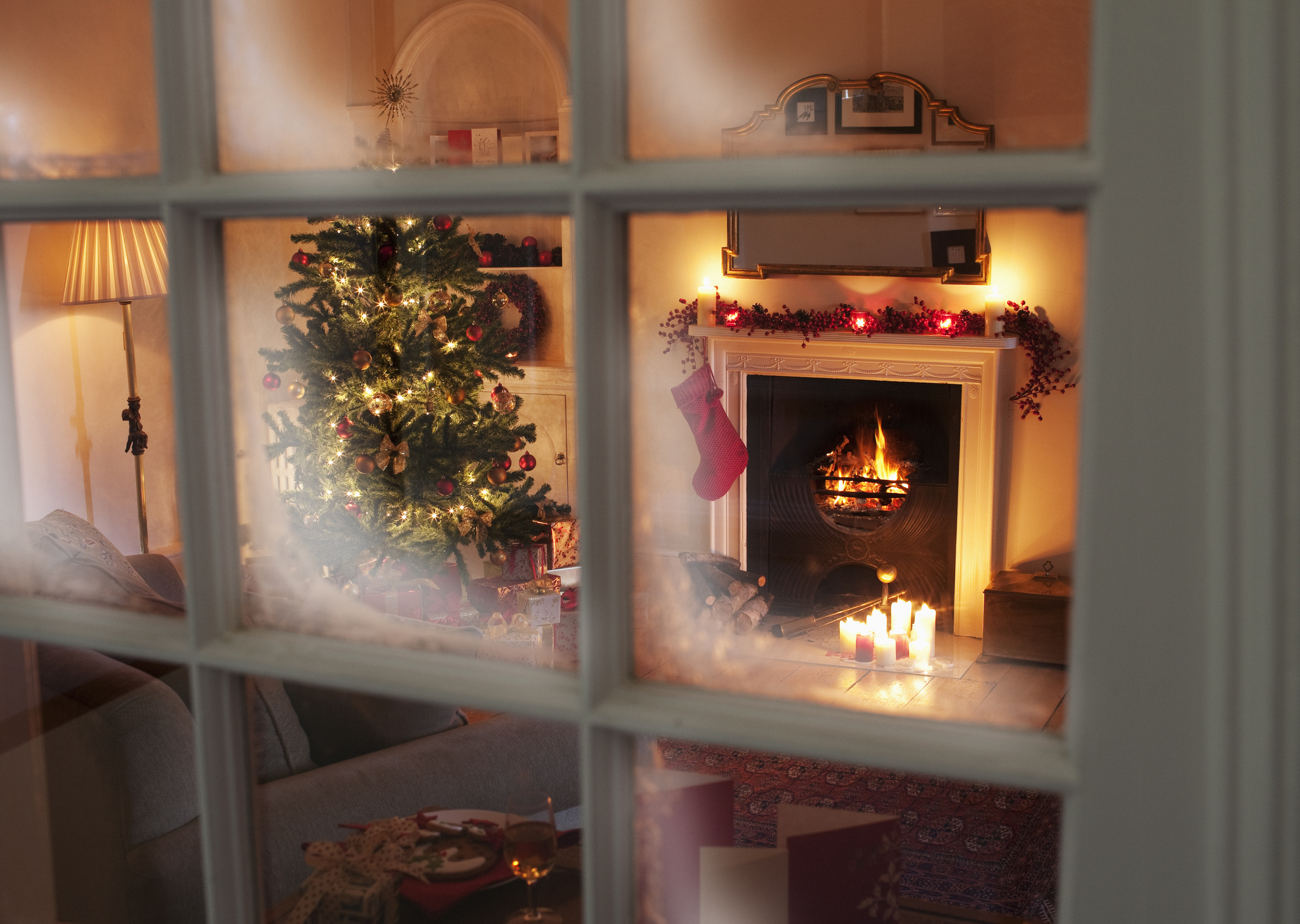 Entertainment includes Cyr Wheel Acrobats and Fire Dancers, packaged treats and the traditional lighting of the menorah. The Central Promenade has 20,000 square feet of space in which to spread out and socially distance. The organizers ask guests in attendance to stay masked when not eating or drinking.

The largest regional event for the religious holiday will be a drive-in concert at the Del Mar Fairgrounds at 4:30 p.m. Monday, when all The Chabad Centers of San Diego County will host their Chanukah Spectacular, featuring a Grand Menorah lighting, Chanukah gifts and musical performances headlined by Israeli pop star Gad Elbaz.

Once the Jews defeated the Hellenist Syrian forces of Antiochus IV in 165 B.C. at the end of a three-year rebellion, the temple in Jerusalem, which the occupiers had dedicated to the worship of Zeus, was rededicated by Judah Maccabee, who led the insurgency begun by his father, the high priest Mattathias.

According to the story of Hanukkah, Maccabee and his soldiers wanted to light the temple's ceremonial lamp with ritually pure olive oil as part of their rededication but found only enough oil to burn for one day. The oil, however, burned for eight days in what was held to be a miracle.

Hanukkah -- which means "dedication" in Hebrew -- is observed around the world by lighting candles in a special menorah called a Hanukkiah each day at sundown for eight days, with an additional candle added each day.

The reason for the lights is so passersby should see them and be reminded of the holiday's miracle.

This year, the items on our wish lists have changed a bit. NBC's Liz McLaughlin explains how people are buying gifts that are helping folks adapt to "the new normal."

Other Hanukkah traditions include spinning a dreidel, a four-sided top, which partially commemorates a game that Jews under Greek domination are believed to have played to camouflage their Torah study, and eating foods fried in oil, such as latkes, pancakes of grated raw potatoes and jelly doughnuts.

Children receive Hanukkah "gelt" (the Yiddish word for money) from parents and grandparents. The tradition originated with 17th-century Polish Jews giving money to their children to give their teachers during Hanukkah, which led to parents also giving children money.

In the United States, the practice has evolved into giving holiday gifts to children and others.

Unlike on the High Holy Days of Rosh Hashana-- the Jewish new year -- or Yom Kippur, the Day of Atonement -- observant Jews are permitted to work and attend school during Hanukkah, the only Jewish holiday that commemorates a military victory.