Several animals at the San Diego Zoo and San Diego Zoo Safari Park could soon get COVID-19 vaccines since the facilities are anticipating a shipment of doses in the near future, a spokesperson said on Tuesday.

Wild cats and mustelids will be among the animals at the zoo and safari park that are set to get their vaccines once the shipment arrives, a San Diego Zoo Wildlife Alliance spokesperson said in a statement. The doses would be provided by New Jersey-based veterinary pharmaceutical company Zoetis, which crafted the very same vaccine given to a few apes that were sickened with the virus at the San Diego Zoo Safari Park.

More on our wildlife friends. 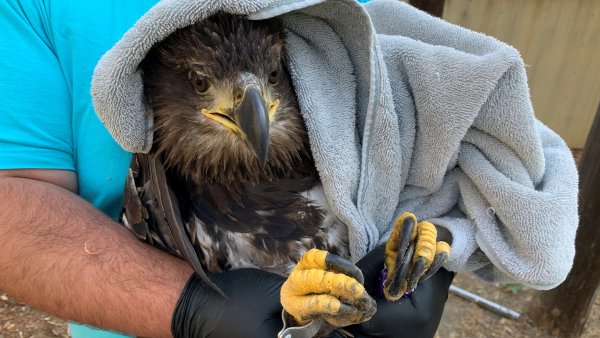 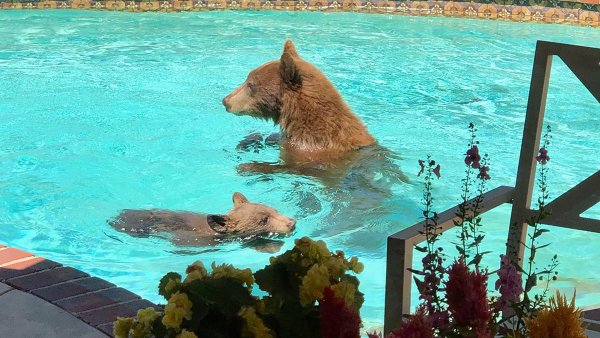 In January, three gorillas tested positive for SARS-CoV-2, the virus that causes COVID-19. It was the first known case of transmission to apes.

After the positive diagnosis, the entire gorilla troop was under close observation by a team of dedicated veterinarians. Some were displaying symptoms that included congestion, mild coughing, intermittent lethargy and nasal discharge.

Following the outbreak in the gorilla troop, nine other apes were given COVID-19 vaccines: four orangutans and five bonobos. These animals were identified by the San Diego Zoo Wildlife Alliance as being most at risk for the virus, hence their choice for inoculating the apes.

Orangutans and bonobos at the San Diego Zoo have been vaccinated against COVID-19 after other apes, the Safari Park's gorillas, became infected with COVID-19.

“The animals that have received the vaccine are doing well, and we have seen no adverse reactions from the vaccine,” a zoo spokesperson said.

Much like the Moderna and Pfizer-BioNTech COVID-19 vaccination for humans, the animals’ vaccine comes in two doses that must be given three weeks apart from each other.

It is unclear when the San Diego facilities will receive their shipment of vaccine doses for the animals. The zoo’s spokesperson added that they are unsure how many doses they will be given.