While some believe the use of a K-9 in the suspect's arrest resulted in excessive force, the San Diego Police Department said the police dog did exactly as he was trained to do

The arrest of a man accused of threatening a police officer in San Diego was aided by a K-9 and captured on video, and the footage is raising questions over whether excessive force was used.

The San Diego Police Department (SDPD), however, said the police dog did what it was trained to do during the arrest, which happened on Sunday on India and A streets in downtown San Diego.

That day, officers received reports of suspect Karond Cheatum, 26, screaming in the streets, jumping on cars and violently acting out. Police said Cheatum threatened the first officer who made contact with him at the scene.

The SDPD said that officer deployed a K-9 to get Cheatum on the ground so the police officer could put him in handcuffs.

The arrest was recorded by witness Angel Nunez.

His video appears to show that even after the suspect was in handcuffs, the K-9 did not let go of him. The footage shows the police officer trying to get the dog to release Cheatum's arm, to no avail.

"Is he going to rip his arm off? What is going to happen to the guy?" Nunez said, recalling how he felt as he watched the encounter unfold. 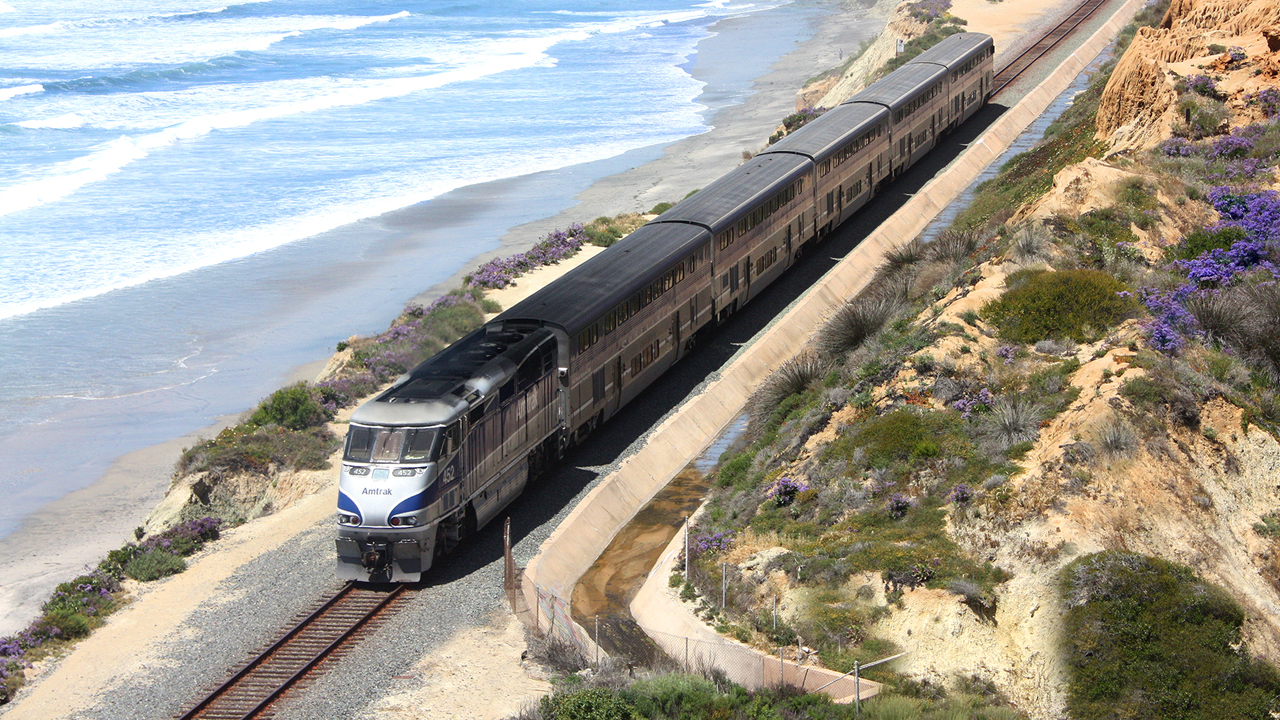 Nunez told NBC 7 he believes the duration of the dog bite was excessive.

The SDPD said the K-9 was used in this case because Cheatum refused to get on the ground and threatened an officer.

"The dog did exactly what he was trained to do. It's a bite and hold technique which minimizes the amount of injury that can be inflicted," SDPD Lt. Scott Wahl explained.

Police demonstrated the technique used on the suspect. In the demonstration, an officer was able to get the dog to release another officer's arm in seven seconds.

But, clocking Nunez's video, it appears it took the K-9 more than 34 seconds to release Cheatum after the arrest.

In a phone interview with NBC 7 on Wednesday, use of force expert Edward Obayashi said the lingering K-9 bite should be investigated.

"It's ignoring the force, or the hold itself may be improperly applied," Obayashi said, referring to what he saw on the video.

The suspect's aunt spoke to NBC 7 and said her nephew is a Hoover High School graduate who once was a basketball standout. But, since then, he has been living on the streets.

"He has a history of mental health issues; he's been diagnosed with Post-Traumatic Stress Disorder," she said. "So yeah, if you're living out in the street, how do we expect one to act?"

The SDPD said its K-9 officers are highly trained and invaluable to the mission of protecting the community.

But, some are questioning the practice after this incident.

Police did not indicate whether the incident is prompting a use of force internal investigation. At this point, there has been no formal complaint filed against the responding officer.

Karond was booked into San Diego Central Jail on several counts including vandalism, robbery and obstructing a public officer. Per booking records, he's scheduled to appear in court on July 21.

Editor's Note: NBC 7 used the incorrect name of the suspect in a previous version of this article. We apologize for the error.