According to county data, San Diego is on the path to surpassing over 700 overdose deaths this year

It is not the life Sherrie Rubin imagined for her son.

“I knew something was off with Aaron but I attributed it to hormones or just not knowing where he was in life,” said Rubin.

It was 2005 and Aaron Rubin, now 39 years old, was your typical, young college kid. He was outgoing, popular and a football star.

The Impacts of Drugs 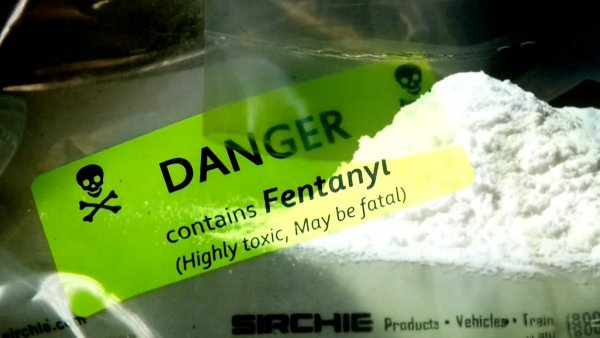 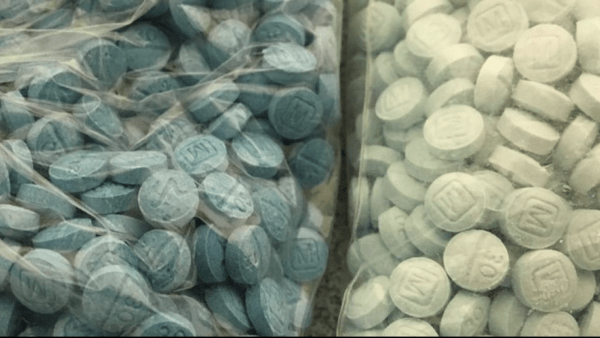 100,000 Americans Died of Drug Overdoses in One Year — A Never-Before-Seen Record

“He would get injuries on his legs, his ankles and they would just go across the border to Tijuana to get muscle relaxers and Xanax,” said Sherrie.

It wasn’t long before Aaron turned to opioids and developed an addiction. He overdosed on Oct. 9, 2005 at the age of 23. Because of the overdose, he is now unable to speak or walk on his own.

“Aaron survived but in a sense, he’s buried above ground in his body working very hard every day to break out of that darkness that the opioid overdose led him to,” his mother said.

The Rubin’s tragedy is not isolated -- pain like theirs is being felt more than ever.

NBC 7's Mark Mullen spoke to a UC San Diego professor about the fentanyl crisis and why fentanyl is so commonly found in street drugs.

According to county data, San Diego is on the path to surpassing over 700 overdose deaths this year. That’s compared to the 462 recorded last year and 152 recorded in 2019. Fentanyl is the main driver.

“Unfortunately, San Diego is the largest entryway for fentanyl in our region and across the nation,” said Summer Stephan, San Diego County District Attorney. “Cartels are lacing fentanyl in everything and they make it look harmless. They place it in the blue pill that looks like m30 pills, something we can get from the pharmacy, in Adderall, even in Xanax.”

For Lisa Nava's son, it was a little blue pill of oxycodone that took his life.

“He relapsed and it was laced with fentanyl,” said Nava.

The overdose epidemic is impacting families across the county and reaching kids as young as 16 years old.

“The last two years, we’ve had about 19 young people under the age of 18 that have died from drug overdoses,” said Jim Crittenden, coordinator for alcohol and drug prevention at the San Diego County Office of Education.

NBC 7's Omari Fleming spoke to the niece and cousin of a young veterinary technician who died of a drug overdose.

Crittenden says now more than ever it is important to talk to our kids about the dangers involved in drug use.

“It's so important for kids to know how dangerous these drugs are," said Crittenden.

Together, these parents and educators have one message for kids and their families:

“Using medications to become impaired is risky, deadly, dangerous and it could take your life or take your independence,” said Rubin.

It's a warning they hope will potentially save lives.