San Diego County Bringing In Children From Mexico to Get Vaccinated

San Diego County Supervisor Nora Vargas is part of a cross-border vaccine effort using a unique approach to protect children as young as 12.

Hundreds of children will be bused from Tijuana into downtown San Diego Thursday to receive their first COVID-19 vaccine doses. Bringing kids here helps local leaders get around federal rules.

"The Biden administration is allocating resources outside of the United States, but they have a different method and a different channel of how they do," Supervisor Vargas said. "We can't just take the vaccines down there because that's not allowed right now. And so I think that we are trying to create these pilot programs that allow us to be able to provide the vaccines to those who need it the most."

The Mexican Consulate in Little Italy will open its doors Thursday to hundreds of children as young as 12 as they roll up their sleeves for their first Pfizer vaccine.

Teens from Mexico made the trip across the border to get their first COVID-19 vaccine dose. NBC 7's Melissa Adan has the story.

Collaboration between officials from both sides of the border started months ago…when demand for vaccines in the U.S. dropped, Vargas said. And as the delta variant in surged in Mexico, vaccine production in the U.S. ramped up.

Since then, 25,000 employees of U.S. factories in Mexico have come to San Diego to get vaccinate, according to Vargas. The supervisor said the only way to recover from the pandemic is for people on both sides of the border to get the shot, but doing that is impossible without collaboration between countries.

"I think that unless you're from the border region, it's really difficult to understand the interdependency of our communities. You're talking about a population of millions of folks that have already had health disparities. And so I think whenever we can do and be good neighbors, to be able to facilitate with vaccines that we actually have a surplus of, I think it's a really great opportunity for us to be able to do that," she said. 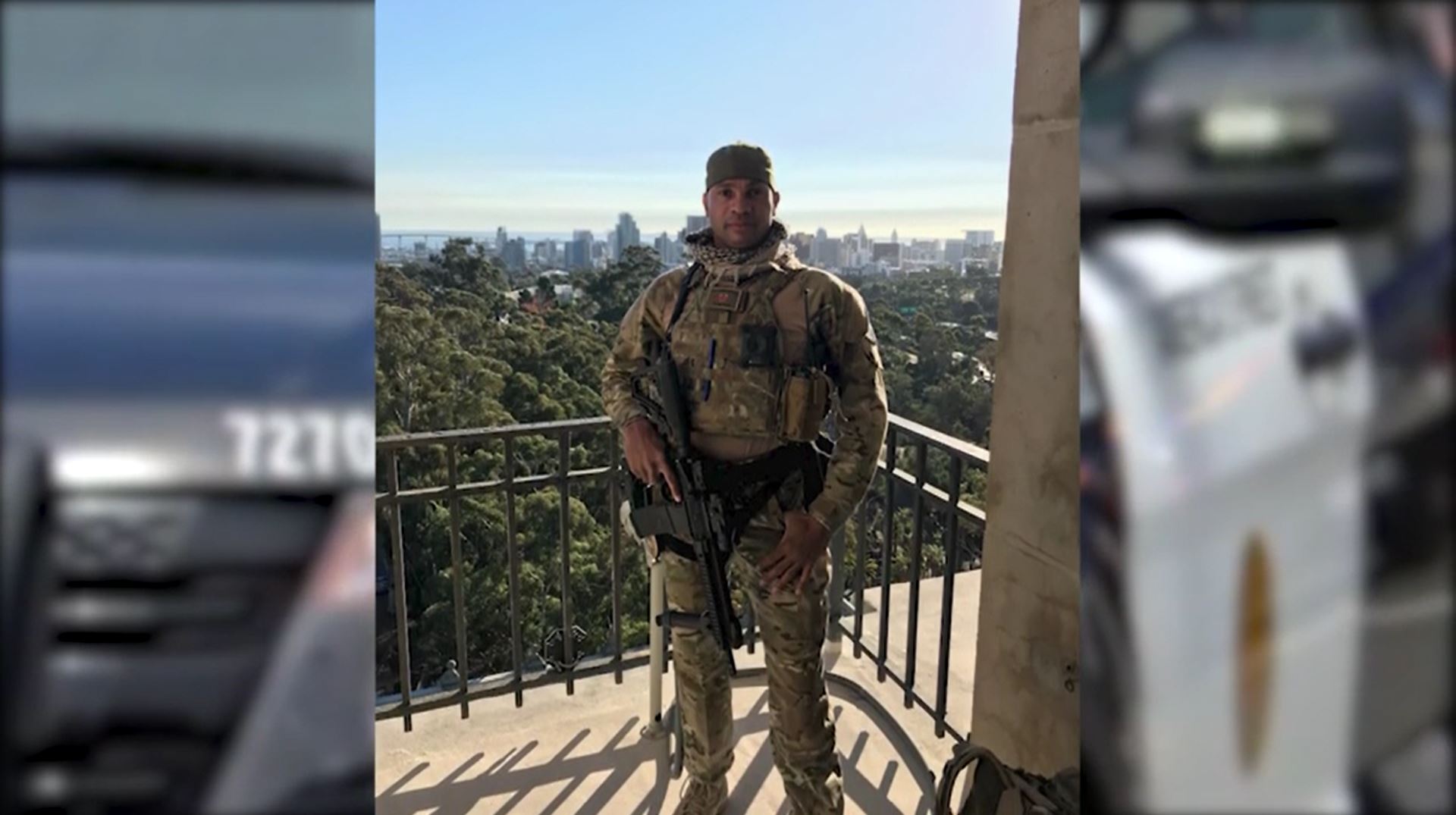 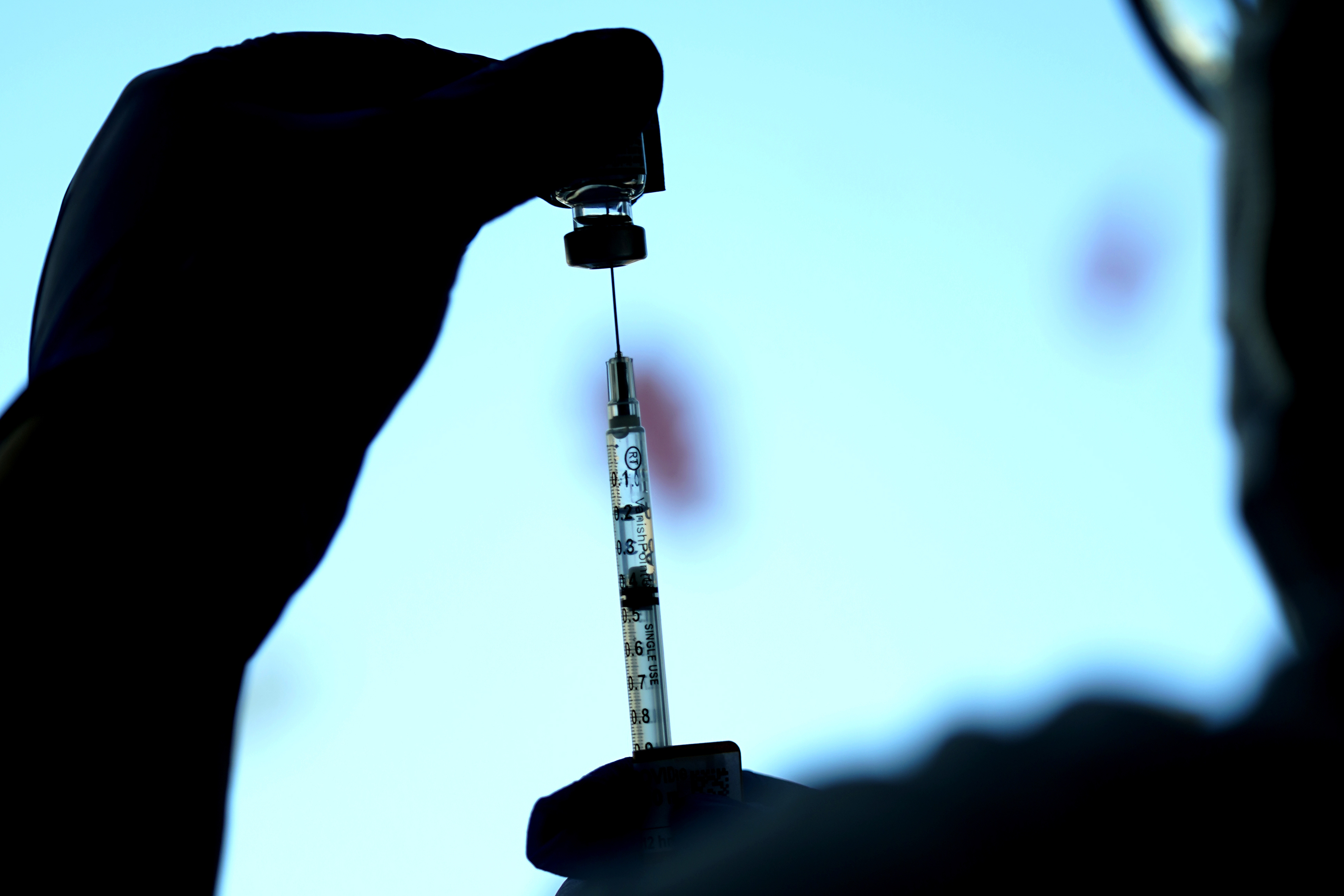 NBC 7's Rory Devine heard from Mexican nationals who have come to the United States to get approved vaccines.

About 50 % of Mexico's population is considered fully vaccinated, and while many countries have begun to roll out booster shots to people who were inoculated earlier in the year, Mexico hasn’t authorized them yet.