The discussion agenda item, which would have extended an agreement between the city of San Diego and ShotSpotter, was pulled from the agenda during Tuesday's meeting of the city council

On Tuesday, the San Diego City Council was scheduled to review and vote whether to approve continuing an agreement with a company that uses acoustic surveillance technology to tracks gunshots.

As the meeting neared the 45-minute mark, it was announced, however, that city staffers requested the agenda item be returned to them, removing it from the meeting's agenda.

The agreement would have committed the city to the technology through June 2026. The agenda item was a request from the San Diego Police Department to extend its existing agreement to operate a leased network of sensors, which had been installed in November 2016.

An unknown amount of sensors are installed throughout a 3.62 square mile area in SDPD's Southeastern Division, encompassing the neighborhoods of Lincoln Park, Skyline, Valencia Park and the O'Farrell community.

The four neighborhoods where the sensors are installed are all part of San Diego City Council District 4, represented by Councilmember Monica Montgomery Steppe.

"Removing the ShotSpotter contract item from the discussion agenda was the right thing to do," Montgomery Steppe said. "The best way to keep our residents safer is by making data-driven decisions that ensure taxpayer dollars are well spent."

According to SDPD, the four neighborhoods were initially selected because they were identified in a 2013-15 internal department review as having the highest number of gun-related crimes.

In a more recent, undated review, also conducted by SDPD's internal Crime Analysis Unit, it was determined that between May 1, 2019, and May 1, 2021, three of the four neighborhoods were ranked lower than in the previous review.

ShotSpotter's website claims that more than 90% of gunfire would be reported after the installation of its system. SDPD's own analysis found that between May 1, 2019, and May 1, 2021, officers responded to 417 activations of the audio sensors.

Of the 417 responses, 62 of them, or less than 15%, resulted in confirmed gun-related crimes -- 21 of which, or just about 5%, were shootings. Three of the 21 were instances in which someone was killed.

The extension of the contract would have come at a price of nearly $1.15 million.

According to SDPD, the funding for the program would have been paid for out of the State Citizens Option for Public Safety (COPS) fund, which is described as providing non-general funds "from motor vehicle licensing fees which [are] allocated through the county to frontline law enforcement agencies based on population."

According to the city's Fiscal Year 2022 proposed budget, SDPD is projected to receive $3 million in COPS funding from the state. 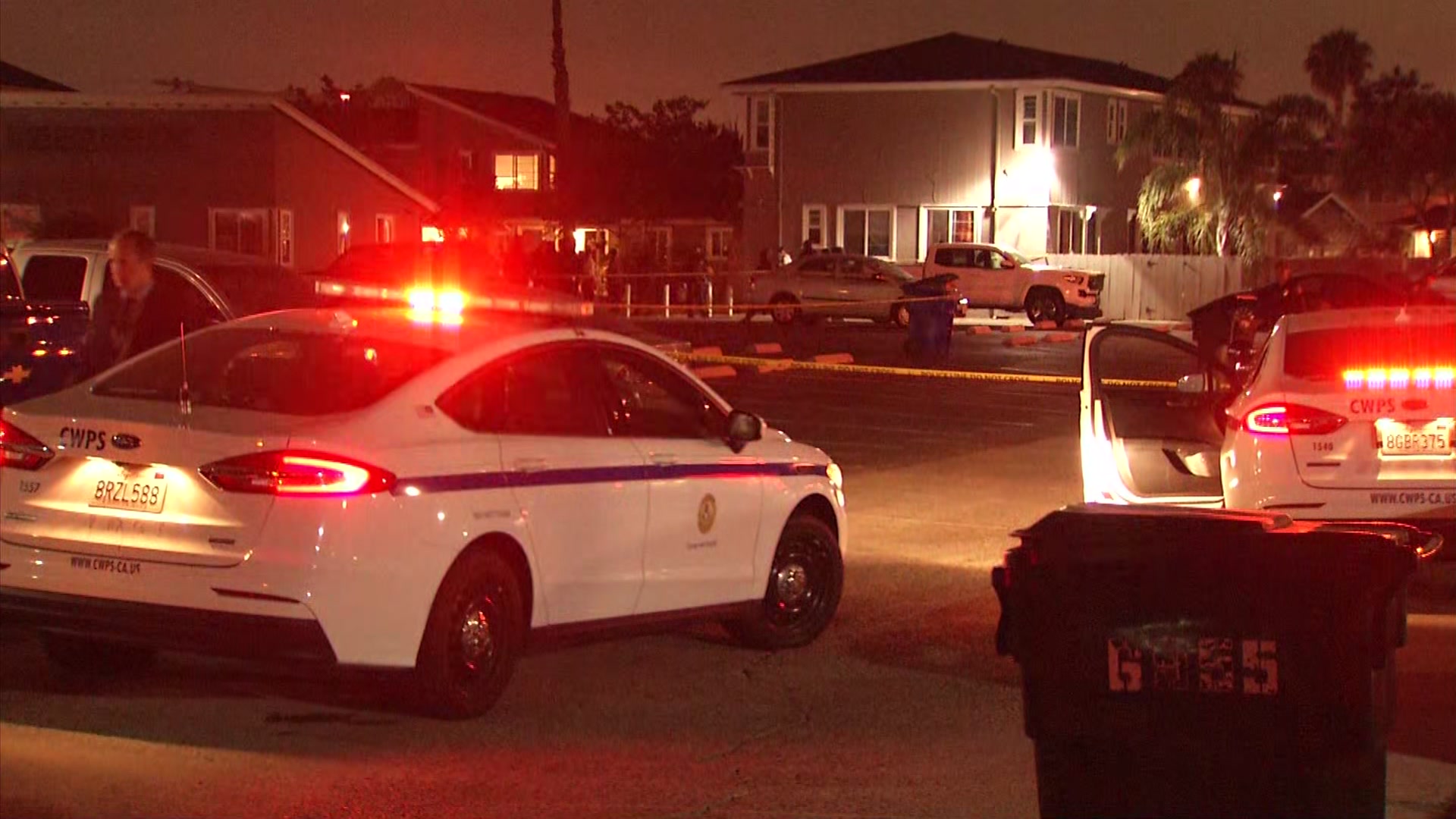 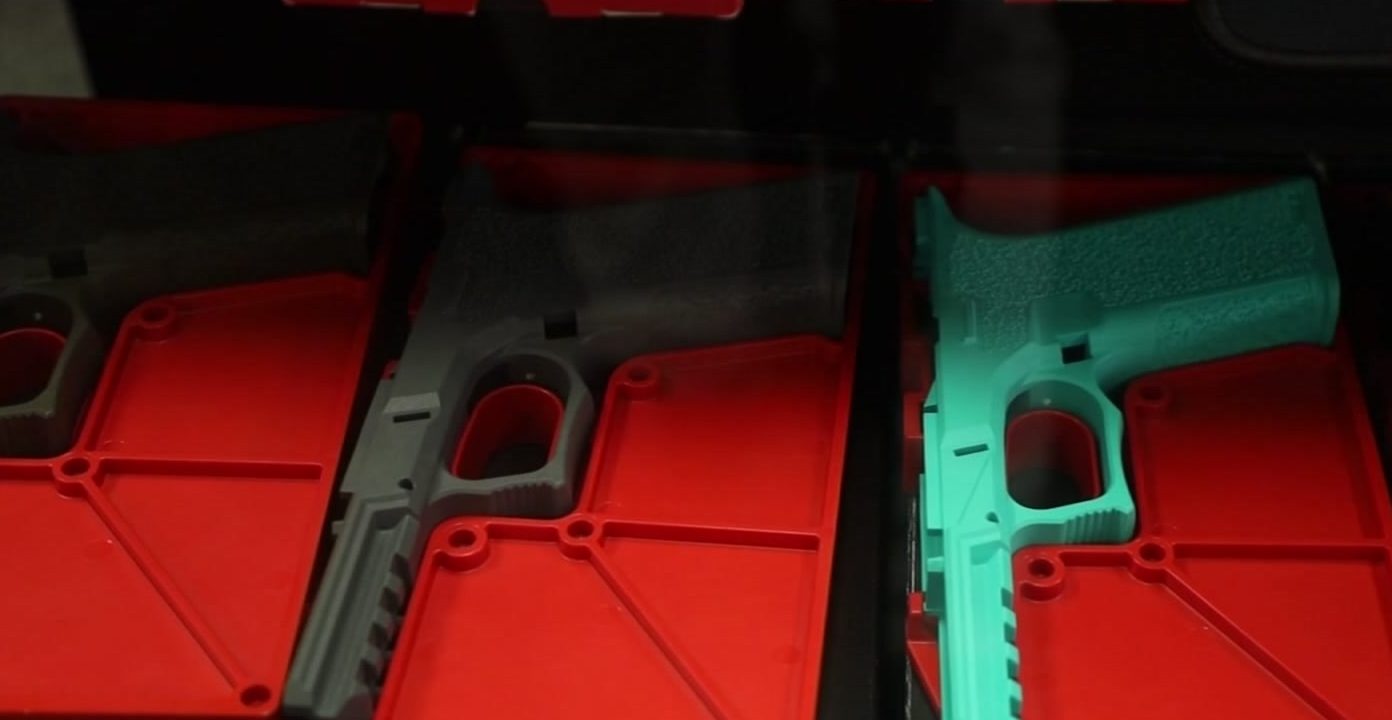 Recently, the department has been focused on combatting an increase in gun violence, specifically the use of 'ghost' guns, do-it-yourself firearms that are built with untraceable parts anyone can buy online without passing a background check.

"The gun violence in this city is of grave concern to us,” San Diego police chief David Nisleit said in a July 15 news conference at SDPD headquarters, announcing the implementation of a new unit to crack down on ghost guns. “That's why you're seeing this gun-violence-reduction plan. That's why you're also seeing the implementation of this new ghost gun team to really try to drive down our ghost gun violence."

In 2018, San Diego police seized 53 ghost guns. As of July 15th, officers have already confiscated 233 -- more than all of last year. According to the department, its officers are on track to seize nearly 500 ghost guns.

"With San Diego experiencing a significant increase in gun violence across our city and a specific prevalence of illegal guns being used, ShotSpotter is a valuable tool that can help reduce crime and catch dangerous criminals. We have every intent to bring the item back to the city council and explore its use into other neighborhoods of the city. At the request of the councilmember who represents the area where ShotSpotter is currently deployed, we are also considering moving the system out of the 4th Council District. Mayor Gloria remains committed to preventing senseless gun violence and improving public safety in all neighborhoods.”

The Mayor's office then added a second statement.

“The ShotSpotter item was returned to staff in order to evaluate further amendments to the contract, including potentially expanding the use of this public safety tool to other Council Districts and, at the request of the Councilmember, removing this technology from Council District Four..."

When asked if Councilmember Montgomery Steppe requested the devices to be removed from council district 4, where they are currently installed, a spokesperson responded via email that "it is factually inaccurate & inappropriate to suggest. From day one, the CM has been consistent in her advocacy for a surveillance technology ordinance. Whether it is a drone, streetlight cameras or ShotSpotter - we need oversight in place. Bring us an ordinance. Then, we can have a discussion on the surveillance technologies that need to be deployed and where they should be deployed."

NBC 7 also asked the San Diego Police Department for a comment, but Wednesday department spokesperson Adam Sharki declined to offer a response. The department however, shared a post on it's Facebook page regarding an incident that had occurred Wednesday morning, in the Valencia Park neighborhood that was picked up on the ShotSpotter system.

There was no date set for when the ShotSpotter agenda item would return to city council for review.