A 14-year-old freshman at Poway High School was taken into custody, accused of threatening another student, law enforcement officials said.

The student said he was in fear for his safety so his mother contacted the Poway HS principal, deputies said.

Deputies questioned the freshman at his home and took him into custody without incident. He was booked into Juvenile Hall and will face a charge of making a terrorist threat.

Deputies say the suspect did not have access to firearms. They also said it appears no one else was involved in the threats.

Following the incident, some Poway HS parents say they received an email or voicemail from Principal Scott Fisher.

The email started by reassuring parents that “there is no concern for the safety of our students or security of the school.” Then, Fisher goes onto explain that one student threatened gun violence at the school.

The incident had some parents concerned, including Deborah Acosta.

“In light of everything that's happened in the last year, with high schools and middle schools -- it gets a little scary,” said Acosta. “You just don't know who you're dealing with. You don't know what the kid is dealing with at home.”

“I think if I had younger kids, I might consider homeschooling,” said another parent.

Although deputies say the student had no access to firearms, some parents say the threat alone is still worrisome.

Making matters worse, one mother says she hadn’t heard about the incident at all before NBC 7 asked her about it. 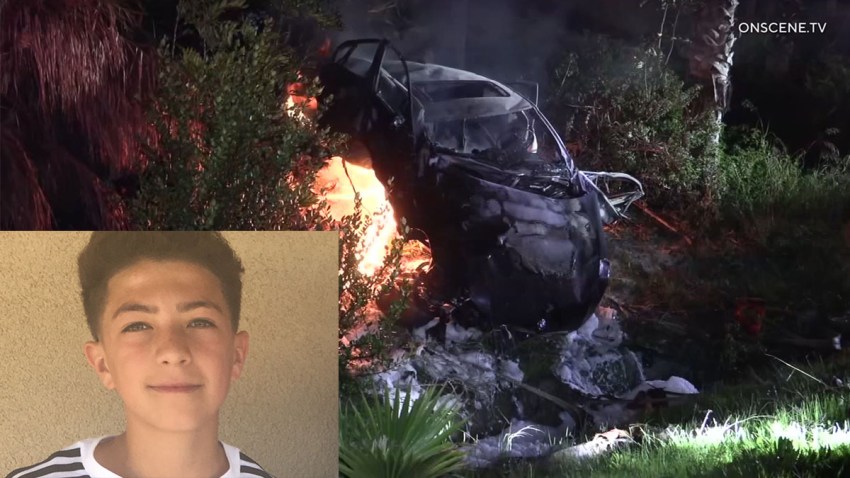 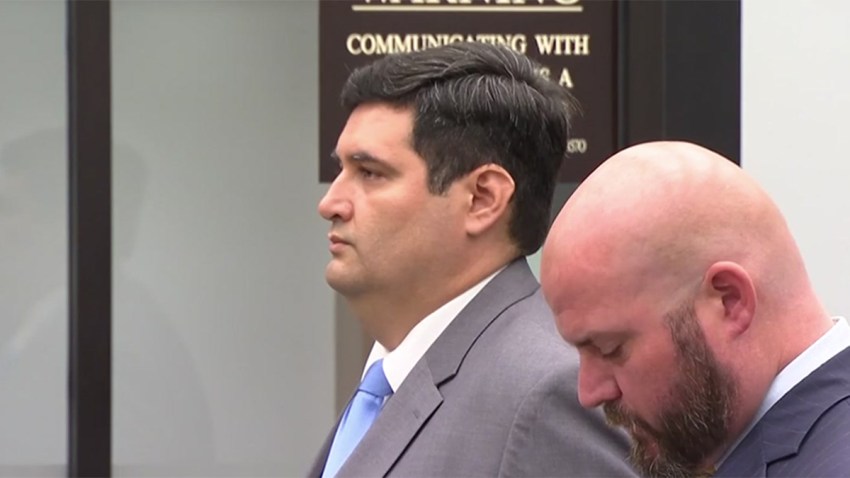 “I'd rather get a phone call than an email because what if parents don't have internet?” said mother Rebekah Ferrell. “It's bothersome; very bothersome.”

Deputies say this case will now go to the District Attorney’s office.

Last month, a 12-year-old student sent a threatening email to a Twin Peaks Middle School administrator stating he planned to shoot a teacher and 23 fellow students at the school.

Within the last 30 days, other school threats were reported at Pershing Middle School and Coronado Middle School.