A man found dead in a canyon near Miramar National Cemetery Monday afternoon was a biker who died during his ride, San Diego police confirmed.

The man's body was found by a passerby in a canyon near a trail off Miramar Road. It was reported to the police, which prompted an investigation before it was deemed the man died of natural causes.

The death was not considered suspicious, nor was foul play suspected. 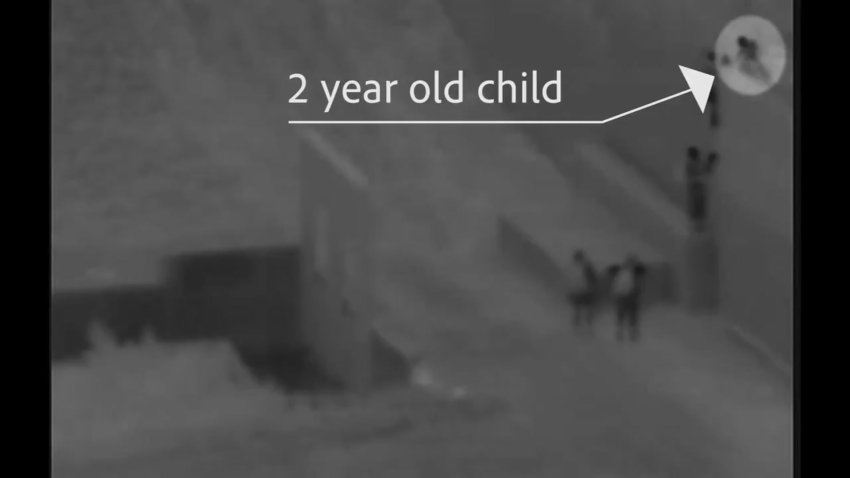 SDPD said they would notify the man's family.