It seemed as if the San Diego Padres would never get out of the first inning of Tuesday night’s game against the Milwaukee Brewers. The Brewers put up five runs in the first inning to give themselves a healthy lead on the way to a 6-2 victory over San Diego.

It was a rough start for Clayton Richard. The lefty gave up a season high-tying six runs; five of those were the aforementioned set in the first inning. He was able to shake off that early slump and recorded seven strikeouts in six innings pitched, but the damage was already done.

In the sixth innings Friars first baseman Wil Myers hit his 11th home run of the season and put San Diego on the board. Matt Szczur has been on a roll since he joined the team earlier this month and it looks like he’s just getting started. The Padres left fielder hit his third double of the season with San Diego, a deep one that bounced off the left center field wall and scored Hunter Renfroe. His RBI cut the Brewers lead to 6-2 but it just wasn’t enough to get the win. 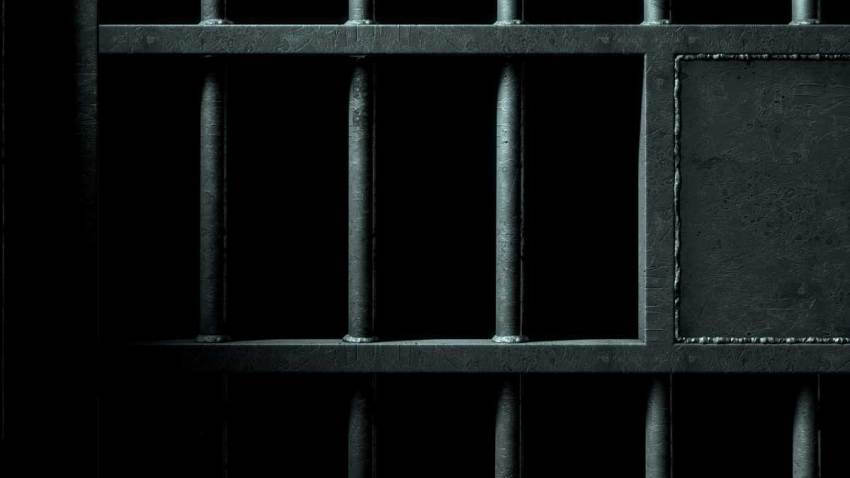