In the fifth inning the Diamondbacks held a three run lead over San Diego. Eric Hosmer gave us a highlight when he sent his 12th homerun of the season to left field and cut the deficit 5-3. But the Padres couldn't get any closer and dropped their fifth game in a row. 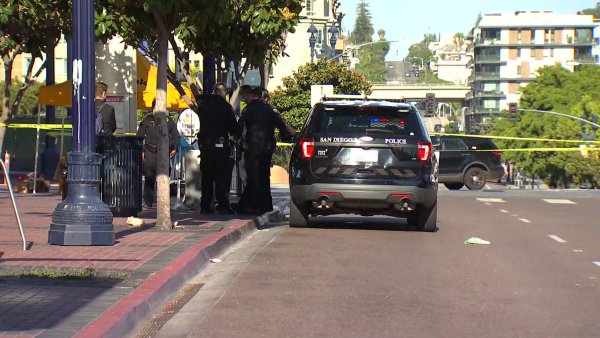 Commission on Police Practices 11 mins ago

Critics Sound Off on Ordinance Proposal for Commission on Police Practices