That was one of the rallying cries heard Monday evening as healthcare workers protested a new California rule requiring them to be vaccinated.

Cars passed by honking in support of the hundred-plus protesters calling for a stop to the state mandate requiring healthcare workers to prove they're vaccinated against COVID-19 by Sept. 30. 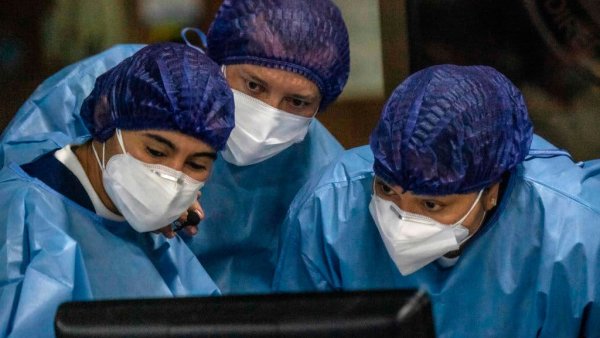 Fully Vaccinated People Are Still Getting Infected With Covid. Experts Explain Why 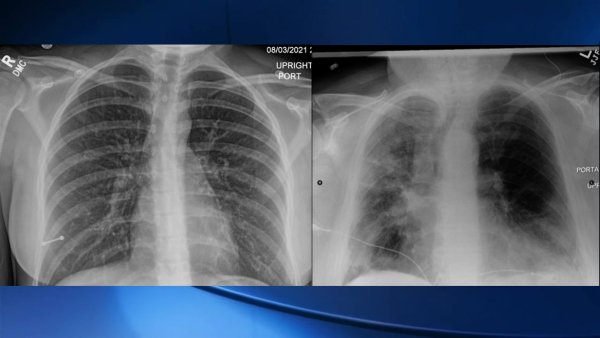 "We’ve been taking care of patients the past 18 months whether there was a vaccine or not and we've done it safely and will continue to do it safely,” said Buettner.

The protest was just one of many held outside medical facilities across the state.

“We don't want to have our jobs on the line. We want to help people, but we don’t want to be forced into it when we're already wearing masks anyway," said nurse Kristin Noland.

Those exempt because of religious or medical reasons would have to undergo regular testing.

“The evidence shows that vaccinated people are passing it as well, so in the end, if we’re all carriers what does it matter if someone is vaccinated or not," said Noland.

Rady Children's hospital released a statement saying they don't endorse the event, noting, “We’re committed to the health and safety of our community's vulnerable populations and prepared to ensure our patients, their loved ones and our team members have uninterrupted access to care and to work."

National Nurses United, the largest nursing union, said they weren't involved with the protest and wouldn’t comment on the event, but when the mandate was announced last week they issued a statement that reads in part:

"We strongly believe all eligible people should be vaccinated, while respecting the need for medical and religious accommodations."