A bird that struck a piece of San Diego Gas & Electric equipment was the cause of a power outage in Eastern San Diego County that left more than 14,000 homes and businesses temporarily without power Wednesday morning, according to a spokesperson.

During that time, traffic signals and other safety equipment could have been affected, San Diego police said.

About half of SDG&E's customers had power restored by 10 a.m. and the rest appeared to have electricity back by 11:30 a.m., according to the agency's outage map.

Here are stories other users are reading: 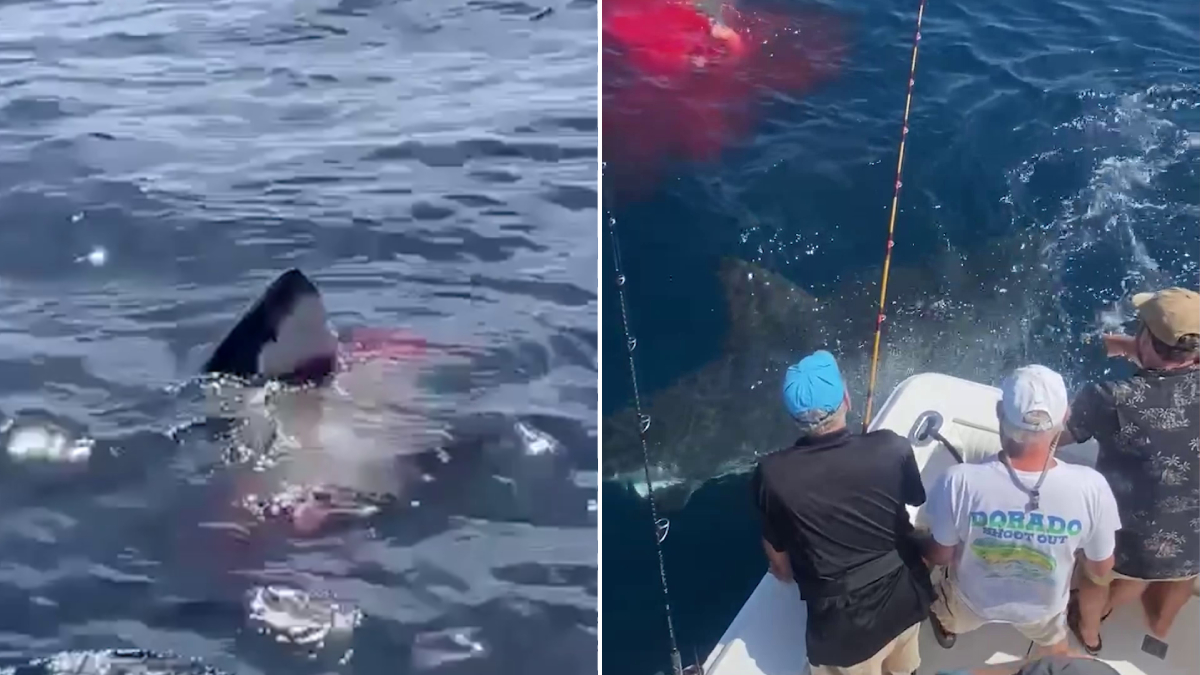 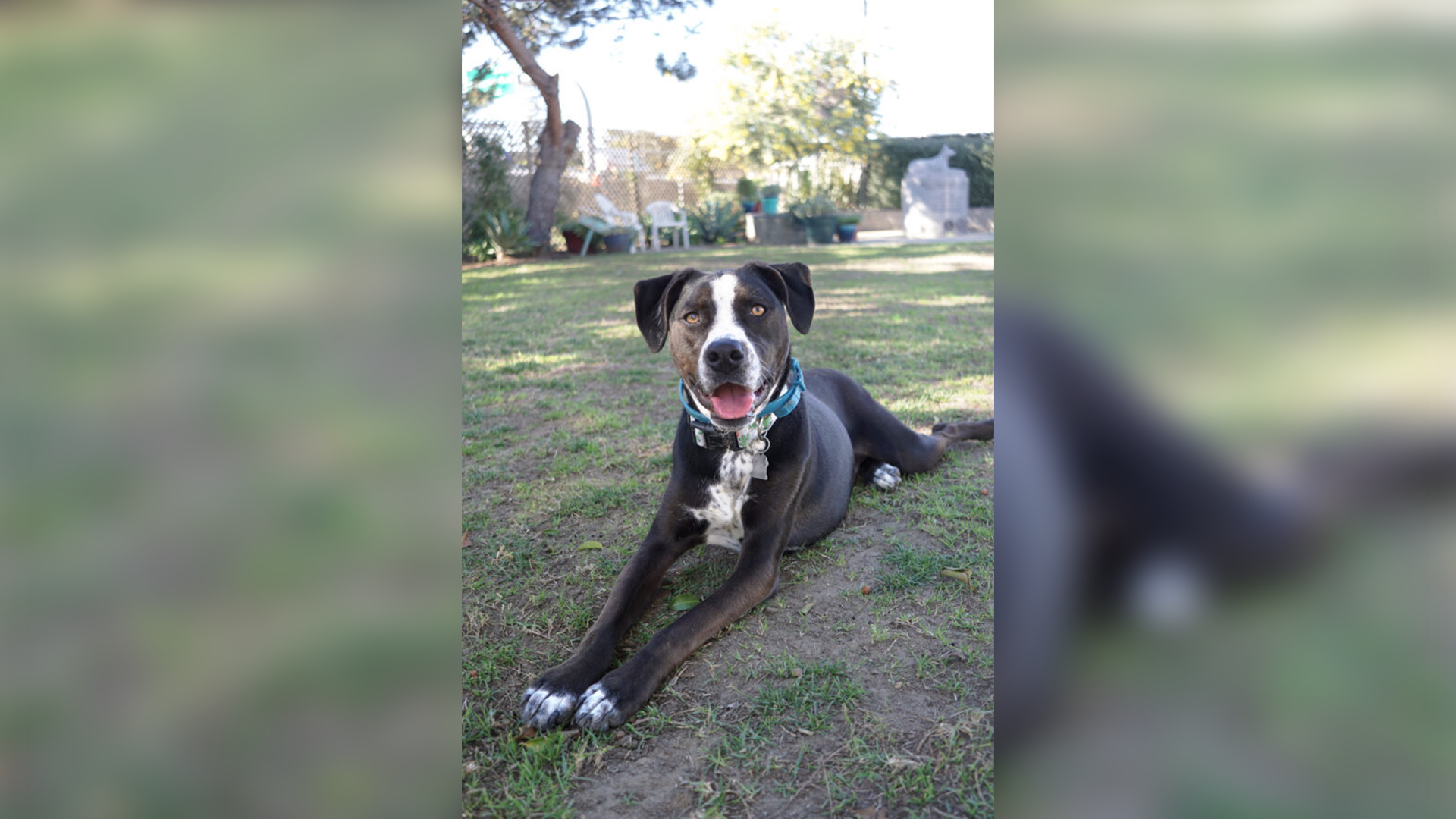 PHOTOS: Here Are Pets You Can Adopt Today For NBC 7/T20's ‘Clear the Shelters'