The San Diego City Attorney’s office has ordered a hotel in Mission Valley to increase security and make immediate changes in order to crack down on prostitution activity at the business.

Due to a civil settlement reached with the City Attorney’s office, the Travelodge Hotel located 1201 Hotel Circle South is now required to increase the hours for onsite security guards as part of a plan to curb sex trafficking in the area.

According to the office of City Attorney Jan Goldsmith, the San Diego Police Department launched an investigation at the hotel in late 2011. After several undercover operations lasting through early 2013, detectives found numerous women advertising themselves for sex on websites and directing their customers – and undercover detectives – to the Mission Valley Travelodge. 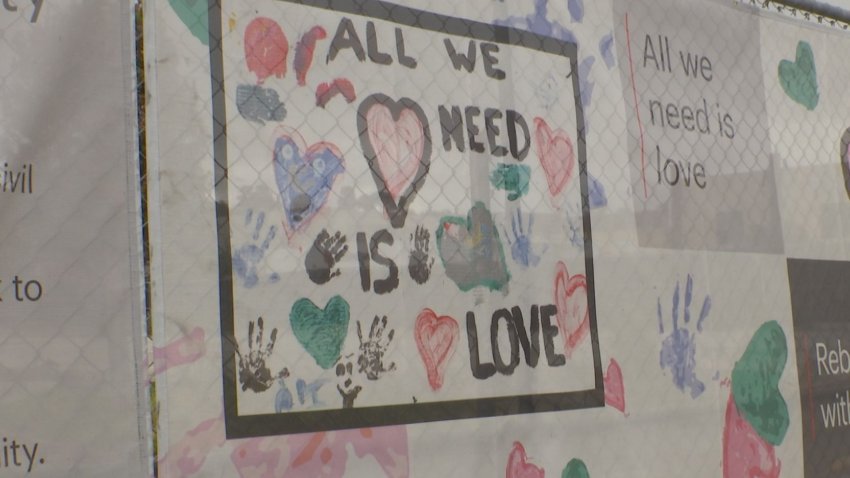 Over the course of the investigation, officials said more than 20 prostitution-related arrests were made, including arrests for pimping and human trafficking.

Before that bust, another female prostitute and her suspected pimp were arrested at the hotel in late December 2011. Investigators said those suspects had traveled throughout California and Arizona engaging in prostitution-related activities.

Since all of these arrests, the City Attorney’s office and San Diego Police Department have worked closely with the hotel to ensure the criminal activity was abated. Officials say hotel management has been responsive and cooperative in addressing the prostitution problems.

In addition to increasing hours for onsite security guards, the hotel has also installed more security cameras and posted signs to deter criminal activity on the premises.

The City Attorney’s office said the hotel also continues to maintain a “Do Not Rent” list of known individuals arrested for prostitution-related activity on or off the property.

City Attorney Jan Goldsmith said tourists and guests to San Diego “should feel safe and secure during their stay” at local hotels.

“Our office will continue to combat illegal activity such as prostitution and will work diligently to hold business owners accountable and clean up neighborhoods,” said Goldsmith in a press release Monday.

Last February, a similar crackdown was ordered by the City Attorney’s office at the Howard Johnson Motel in Mission Valley. That motel – also located on Hotel Circle South – was home to a slew of prostitution activity and was also ordered to make changes per a legal settlement with the City.

As a result of the investigation into illegal activity at the Howard Johnson, a deputy with the San Diego County Sheriff's Department was accused of soliciting a prostitute at the motel in January 2013.