Phil Mickelson Shot a 63 On Saturday

If Phil Mickelson wanted his golf game to peak during the Masters, it looks like his timing is better than the folks that make Swiss watches.

Mickelson used the 3rd round of the Shell Houston Open to put on a golf clinic. Lefty shot a 63, tying the Redstone Golf Course record. After 54 holes he's tied for the lead with Scott Verplank and must be feeling extremely good about his chances of repeating at Augusta National next week.

"To get a good round like this means a lot," Mickelson said. "Also, to have the challenge to be in contention, to be in the final group, have an opportunity to win, I really enjoy that opportunity. I think it's good for me to be in that position heading into next week." 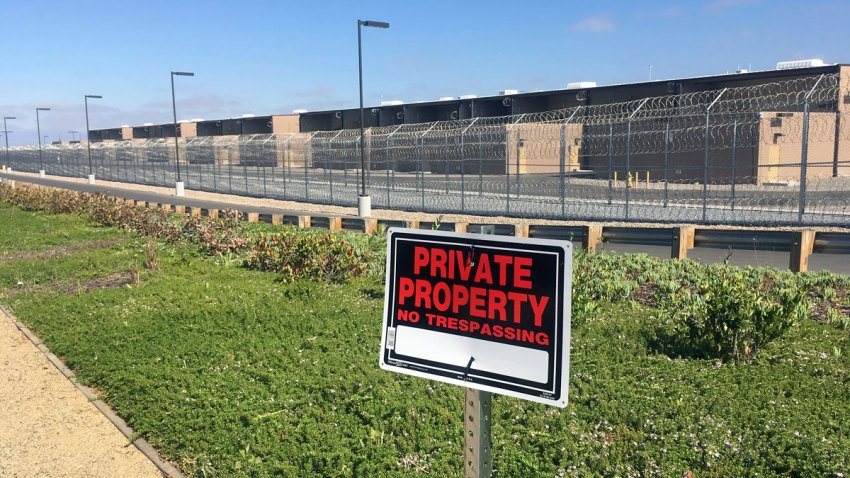 Mickelson has also been tinkering with two different drivers (with different lengths and lofts) on the driving range this week. He hinted he'd put them both in the bag for the Masters.

A few years ago Redstone got tired of big-name players skipping its tournament to spend an extra week practicing for the Masters. So, tournament organizers changed the layout to make it a true tune-up for Augusta. Guys like Mickelson started showing up so they could prepare for the Masters and maybe win a little money.

By the way, the last guy to win in Houston one week, then win the Masters the next week was Gary Player in 1978. He owns three green jackets, just like Mickelson.