Taxpayers could pay over $ 2 million more than projected, plus higher maintenance costs

The city of San Diego’s “Smart Streetlight” program is plagued with cost overruns, lax supervision, and a lack of properly-trained staff, according to an internal city memo obtained by NBC 7 Investigates.

In 2016, Mayor Kevin Faulconer’s office promoted the Smart Streetlight program to the city council and the public as an energy-saving program that would save taxpayers $2.8 million yearly in energy costs.

But on a Feb. 12 city memo, Erik Caldwell, Deputy Chief Operating Officer of the city’s Smart and Sustainable Communities program, revealed that the program will cost $1.4 million more over the next five years to operate than was initially projected.

In addition, Caldwell said the city will have to pay nearly $1.1 million in "unplanned operational expenses."

“The actual energy savings are anticipated to be far less than what was projected,” Caldwell informed Kris Michell, the city’s Chief Operating Officer, as well as several directors from various departments.

Caldwell said the energy savings realized by the program will be far less than what was presented to the city council in Dec. 2016.

“When the new lighting is fully installed, energy savings from the lighting replacement is projected to be approximately $800,000 a year less than when the agreement was initially executed,” wrote Caldwell.

Reduced savings and increased costs are just one aspect of the newly-revealed problems with the controversial system. Caldwell’s memo also reveals that the camera’s sensors -- which capture video and record data to help fight crime -- will also cost more to maintain than expected.

City staff had initially projected that each camera “node” would cost the city $360 a year to capture and host the data. The actual cost, wrote Caldwell, will be $667 per node, almost twice the original estimate.

In a recent podcast, NBC 7 Investigates looked at the debate over the "smart streetlight" program and how the plan was originally pitched to city councilmembers. Listen to that episode below.

In Dec. 2016, city councilmembers were asked to approve accepting a $30.23 million loan from General Electric to help pay for lighting upgrades.

According to Caldwell’s memo, the lighting upgrade and proposal to install cameras and sensors on streetlights were two separate items. The upgrade to LED lighting was listed as costing $19 million. The second loan for $11.23 million paid for the sensors to collect data and shoot video.

The two separate loan amounts reveal the sensors were not included in the lighting upgrades.

According to Caldwell’s memo, the city wasn’t prepared to move forward with the program when the council approved it.

“In July 2018, sustainability leadership determined that due to a lack of oversight and proper due diligence coupled with limited technological expertise of existing project staff, critical deficiencies had developed with the program,” Caldwell wrote.

Caldwell suggested that the city take proactive measures to salvage the program and reduce costs. Those measures include a pledge to “...aggressively renegotiate our contractual relationship with GE Current (the project vendor), and expand city staff assigned to the project “to include additional oversight and expertise, as appropriate.”

The city did not respond to NBC 7's request for comment about the memo. 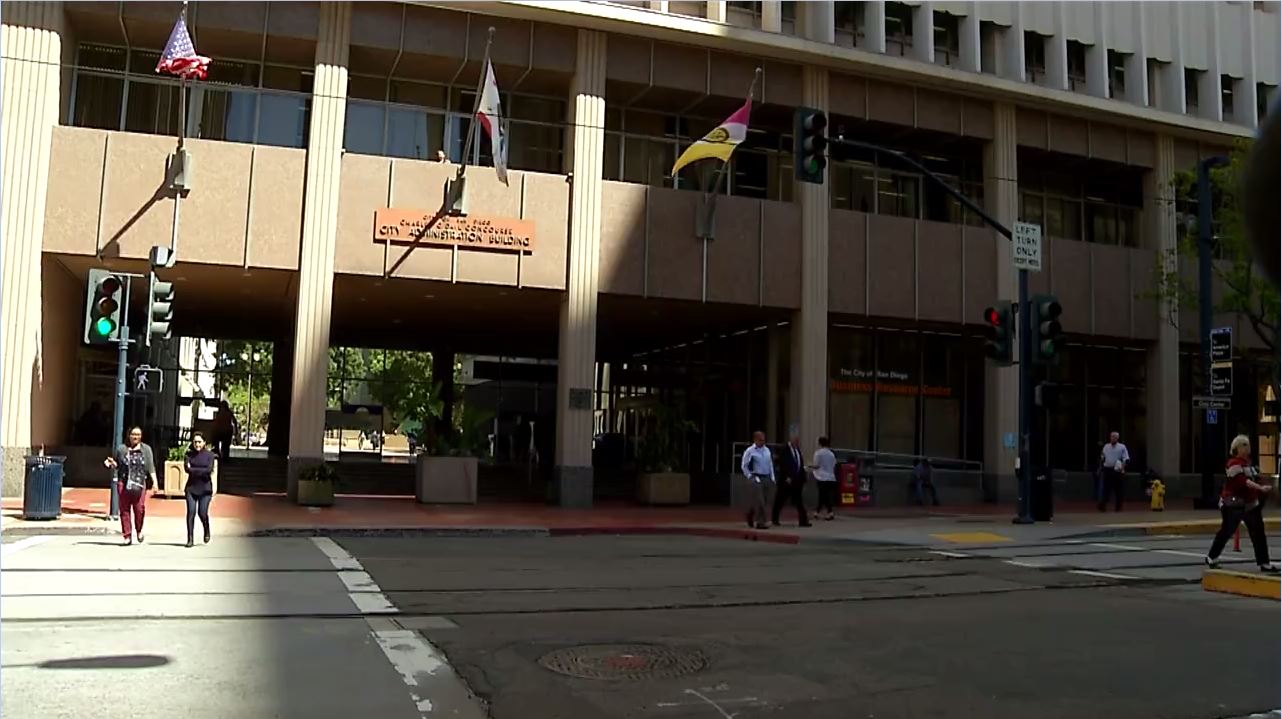 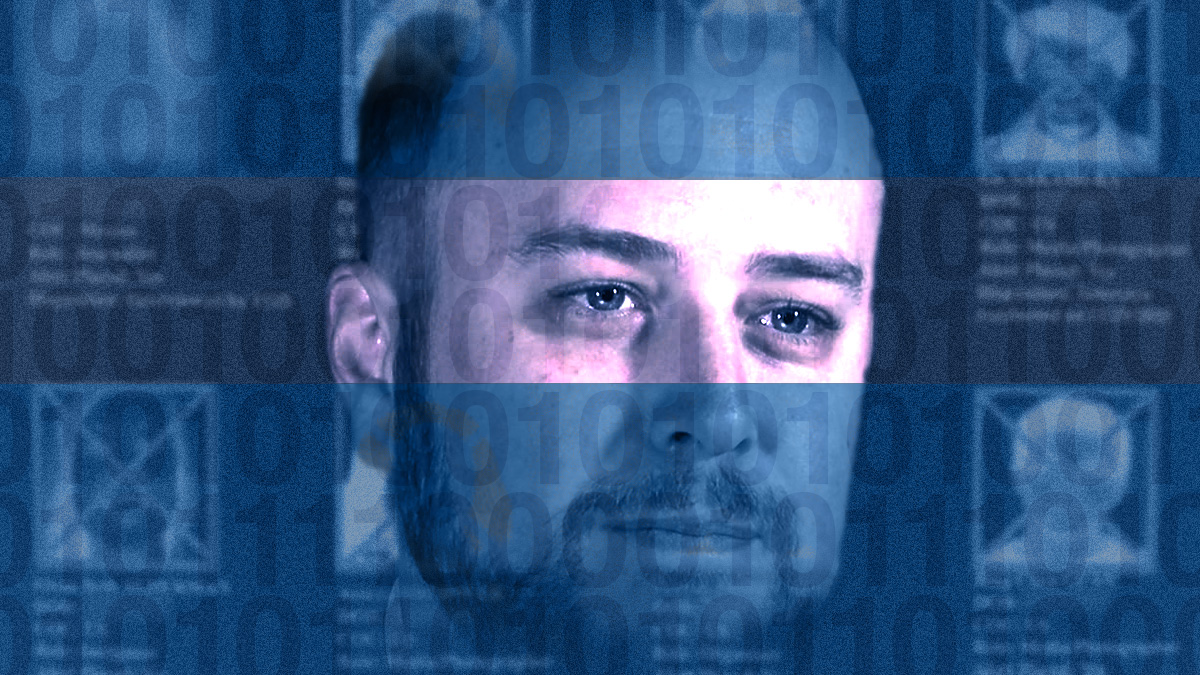 Government Secrets: Why and How A Special Agent-Turned-Whistleblower Uncovered Controversial Border Surveillance Tactics