Authorities said the two victims were homeless, a factor that typically makes it difficult for the Medical Examiner's office to find family and friends of the deceased

The San Diego County Medical Examiner’s office has identified the last two fatal victims of downtown’s tunnel crash and said it needs the public’s help in locating their loved ones.

Randy Daniel Ferris, 65, and Walter James Jones, 61, have been identified as two of the three fatal victims in Monday’s crash, according to the Medical Examiner’s office. The third victim, 40-year-old Rodney Diffendal, was identified on Wednesday.

Authorities said it has been trying to track down family or friends of Ferris and Jones to inform them of their deaths, but said that “after a diligent effort,” the Medical Examiner’s office has “still been unable to locate their next of kin.”

More on the tragic crash that claimed the lives of three people. 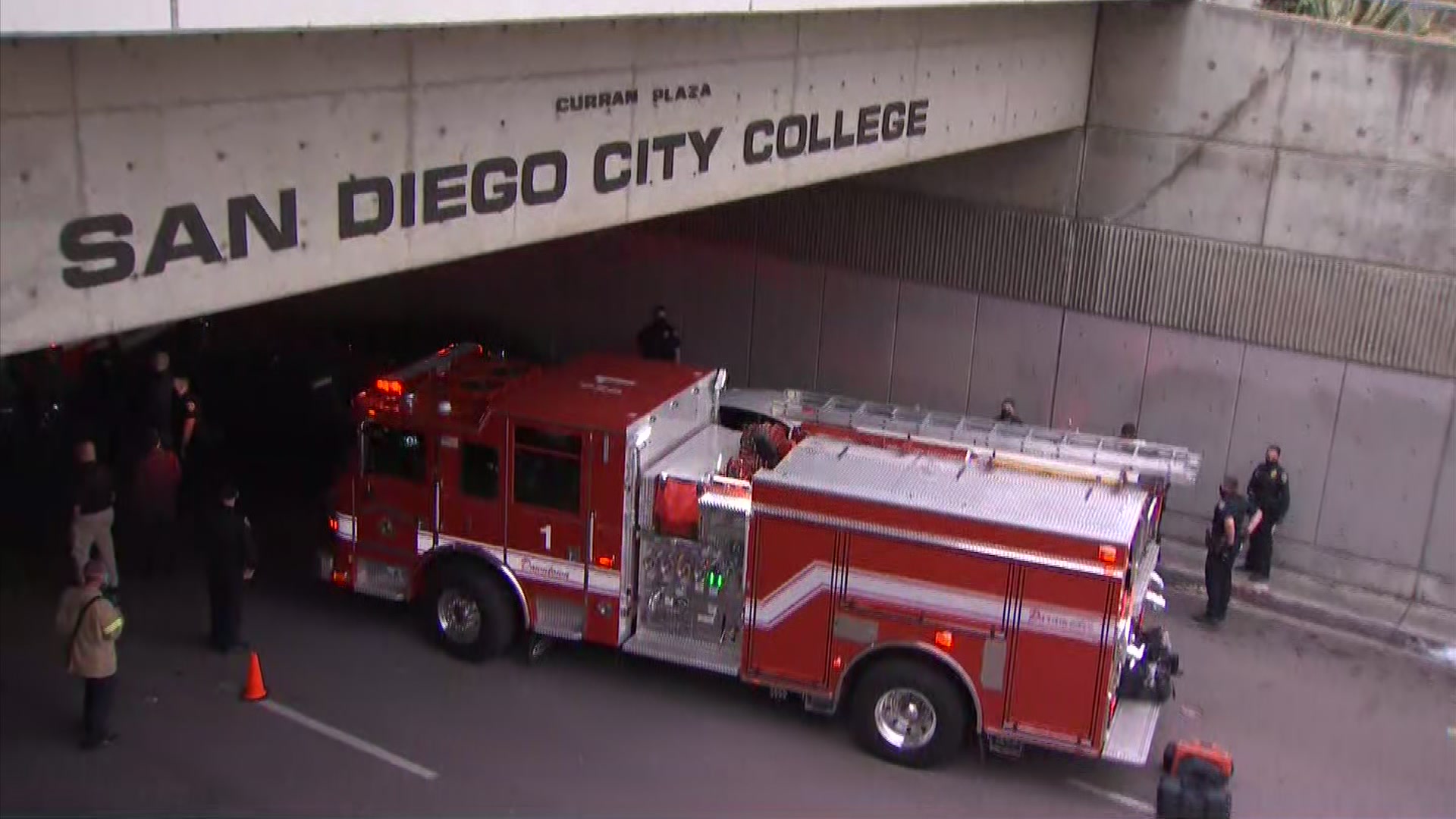 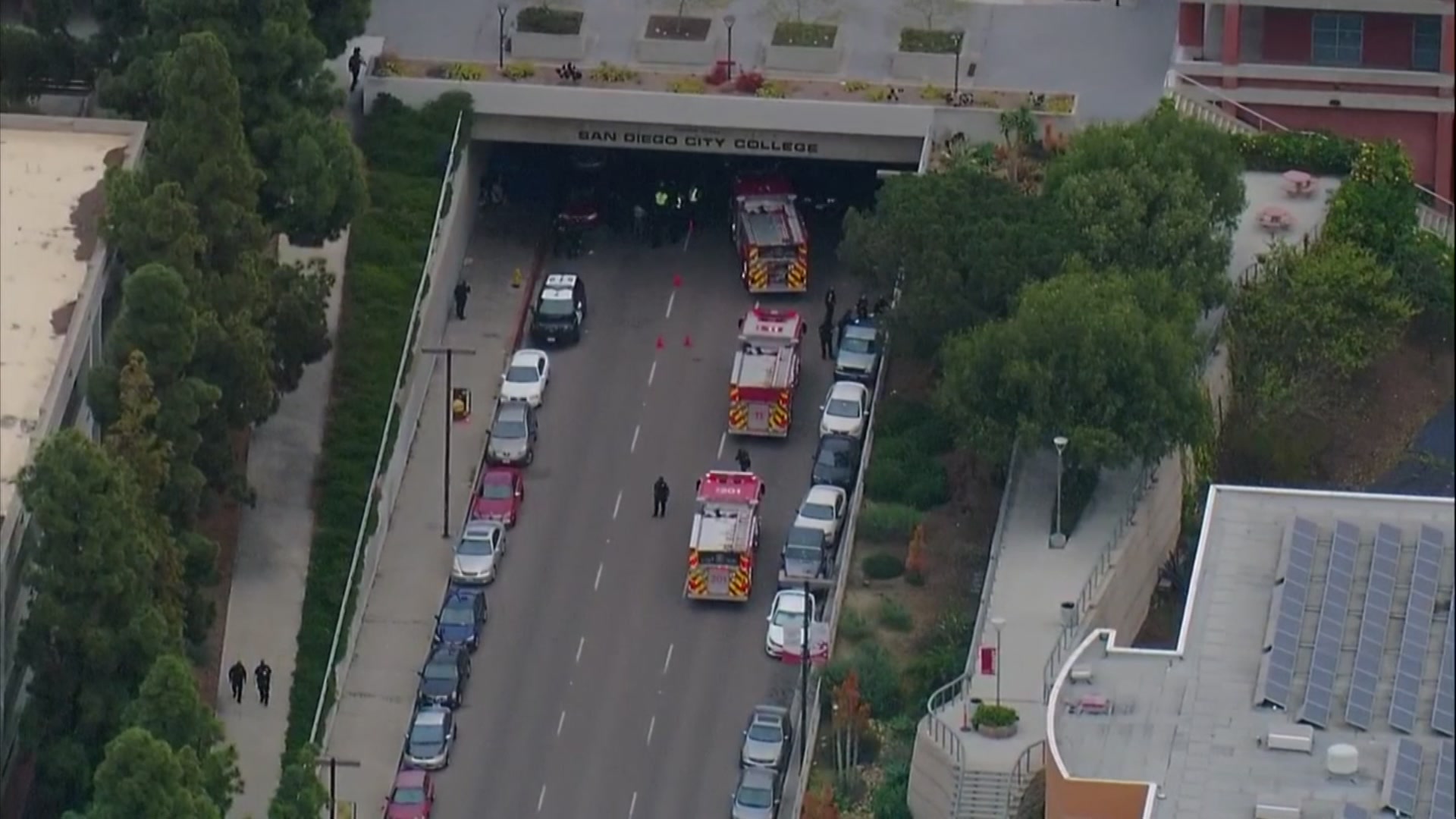 Diffendal’s loved ones have been made aware of his death, authorities added.

The three men were struck and killed by a Volvo station wagon at about 9 a.m. Monday under a tunnel on the 1400 block of B Street, near San Diego City College. That tunnel is known to shelter homeless San Diegans, especially during cold and gloomy weather like the day of the crash.

San Diego police said the deceased were all transients and the Medical Examiner’s office said that often poses a challenge in locating loved ones.

Community advocates said in a news conference Wednesday that this week’s tragic crash was preventable.

“This is just one tragic event of many that have happened. Will this be the catalyst that actually finally wakes up our elected officials and moves us forward? We are waiting to see that,” said Michael McConnell, a San Diegan who advocates for people experiencing homelessness.

On Monday, San Diego Mayor reminded the public that homeless individuals can call 211 to receive assistance.

Community advocates for people experiencing homelessness in San Diego held a press conference to address the crash that injured nine people, killing three of them, saying that the tragedy could have been prevented. NBC 7's Catherine Garcia has more.

“We can and we will provide shelter to those who need it,” he said. “I want to speak to those without homes in our city – accept the help we are offering. We have beds, we have services, we can connect you with family – and offer you a safe place to stay.”

A total of nine people were hit by the vehicle when it veered onto a sidewalk and plowed into a group of people who were sheltering under the bridge. The driver, who was later identified as 71-year-old Craig Voss, took out several tents and belongings when he drove on the sidewalk.

Police said that Voss was impaired at the time of the crash. He faces charges that include three counts of vehicular manslaughter, five counts of causing great bodily injury while committing a felony, and one count of felony DUI.

Anyone who knows Ferris or Jones’ family or friends, or who knows them personally, is encouraged to contact the San Diego County Medical Examiner’s Office at (858) 694-2895.