Amid heightened concerns over the future of the United States Postal Service, San Diego County leaders and local Congressmembers rallied in support of the service Tuesday morning and had some choice words about Pres. Donald Trump's remarks.

“These heroes in blue work days and nights to make sure each of us get our mail on time, securely and at an affordable rate," said Rep. Scott Peters at the event held outside the post office on Midway Drive. "As enshrined in the Constitution, every citizen has the right to receive mail. The USPS provides this service, and it is your constitutionally instilled right to receive mail, and no president can rescind that right."

The postal service became a hot topic as Democrats and Republicans sparred over a broad pandemic relief package that could have provided funds for the USPS. It further became a subject of debate as more Americans consider casting their ballots for the November election by mail because of the coronavirus pandemic, which Trump baselessly criticized as an invitation to fraudulent voting. 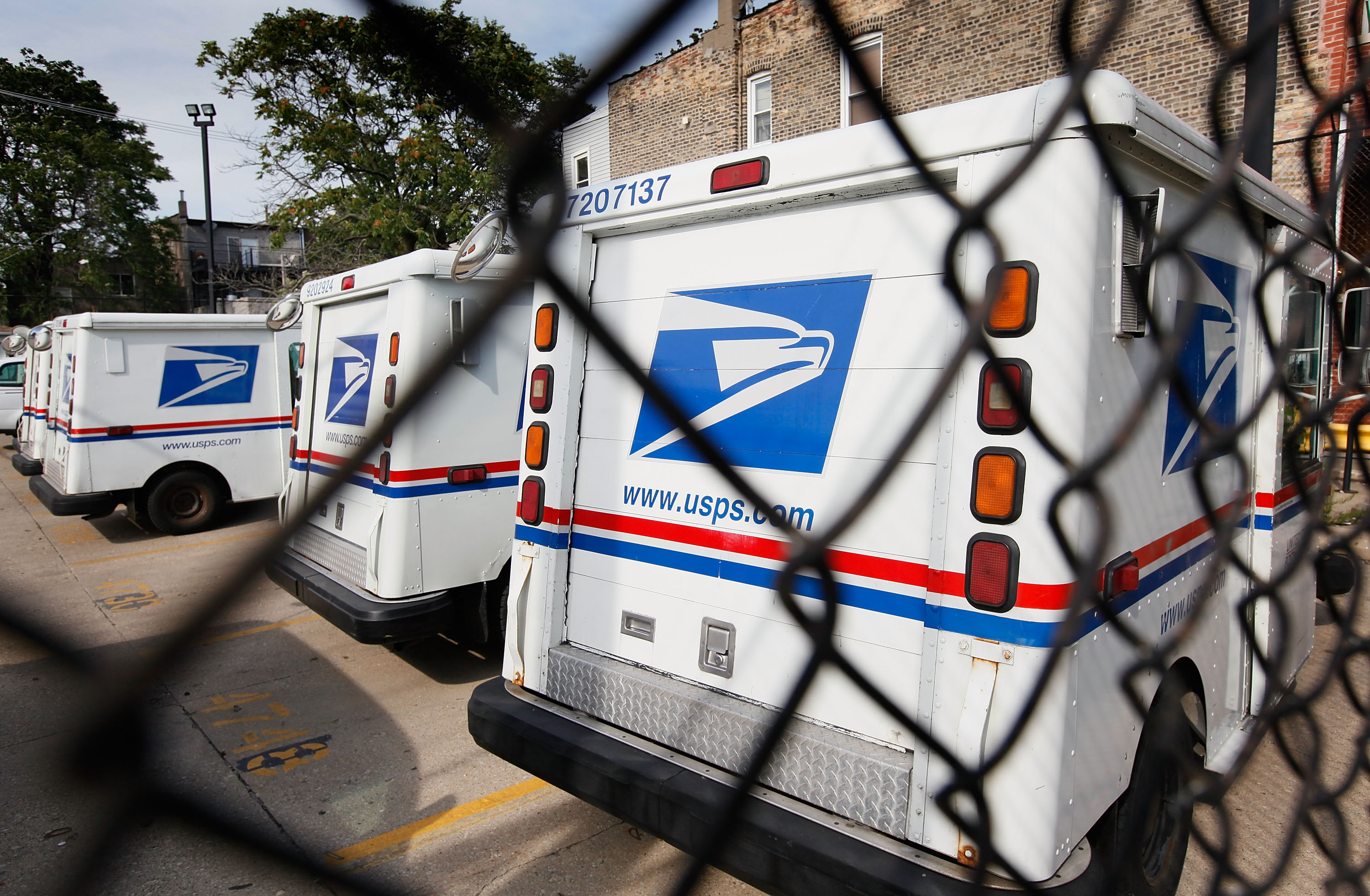 What's Happening at the US Postal Service, and Why? 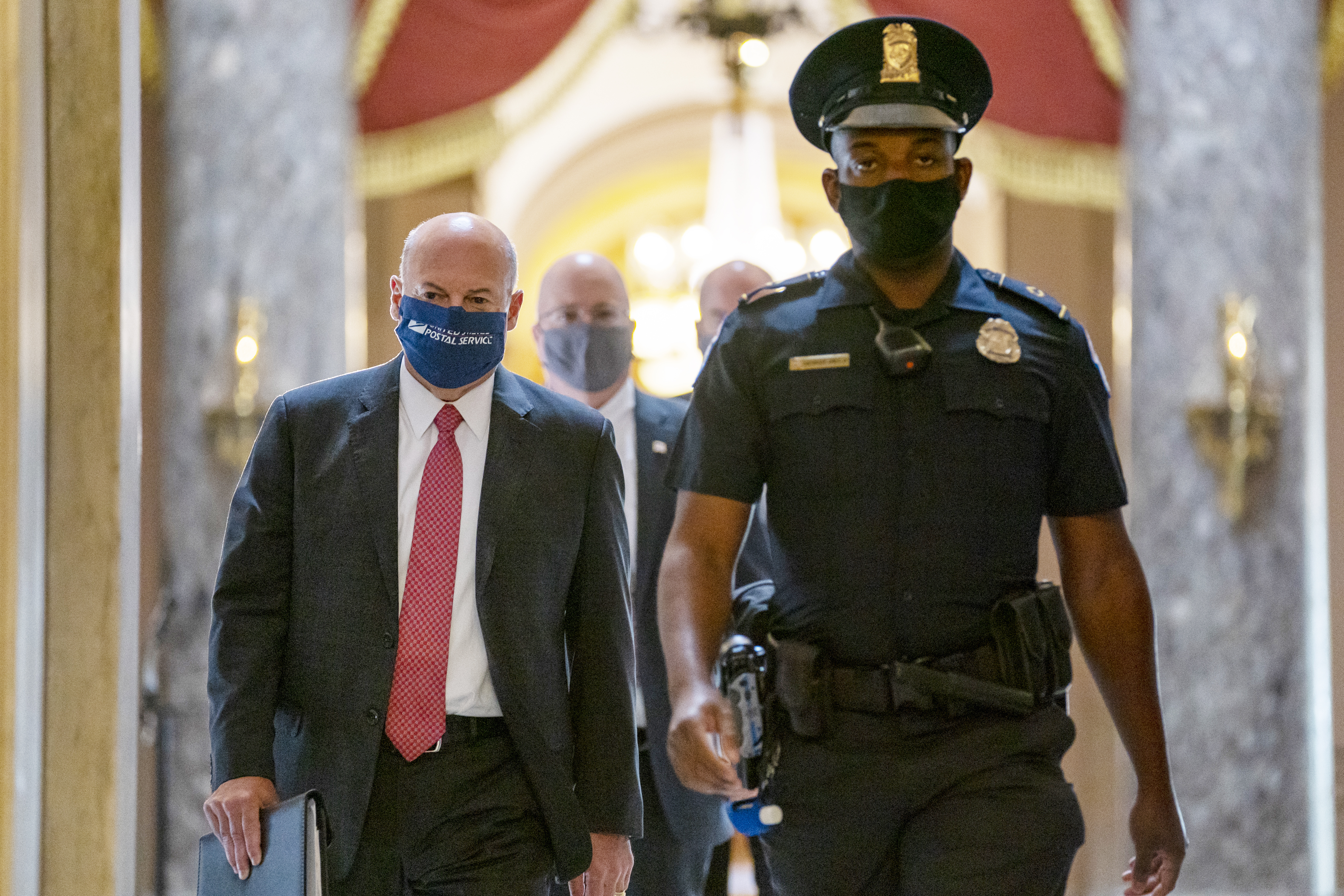 “The president fears voting by mail could harm his reelection," said Rep. Susan Davis. "He even told us that our president, who should be protecting us and fixing the problem, is causing the problem. He is not providing fair and free elections that are safe during the pandemic. He’s disenfranchising voters and jeopardizing our democracy.”

Representatives Mike Levin and Davis both said they do not want citizens to have to risk their well-being to vote in person.

“In a pandemic, no one should ever have to choose between safety and their health and being able to exercise their democratic right to vote," Levin said. "This is fundamental to who we are as a democracy.”

“We do not want people to have to go to an emergency room -- or fear they will -- just to vote," Davis said. "Voting by mail is safe and reliable, and what we need in a pandemic.”

As the rally was under way, Postmaster General Louis DeJoy announced he is pausing some controversial operational changes until after the presidential election on Nov. 3

During Tuesday's event, Ricardo Guzman of the National Association of Letter Carriers, Branch 70, recalled USPS's triumphant history in overcoming some of the country's darkest days. Guzman recounted how the service survived both world wars, the 1918 pandemic, the Great Depression, the Sept. 11 attacks and the Great Recession of 2008.

Guzman also said that postal workers will ensure ballots will be handled correctly, so the public can trust them.