As part of Tuesday's ceremony, local kids attending city-run summer camps were invited to play on the new equipment at the park, which transformed an underutilized corner lot.

"The La Paz Mini Park has been years in the making and my administration has been focused on getting it done for Valencia Park," Gloria said. "What was once just a chunk of dirt and weeds has been transformed into a quality public space for the community to enjoy complete with a children's play area, fitness stations, a shade structure and more. 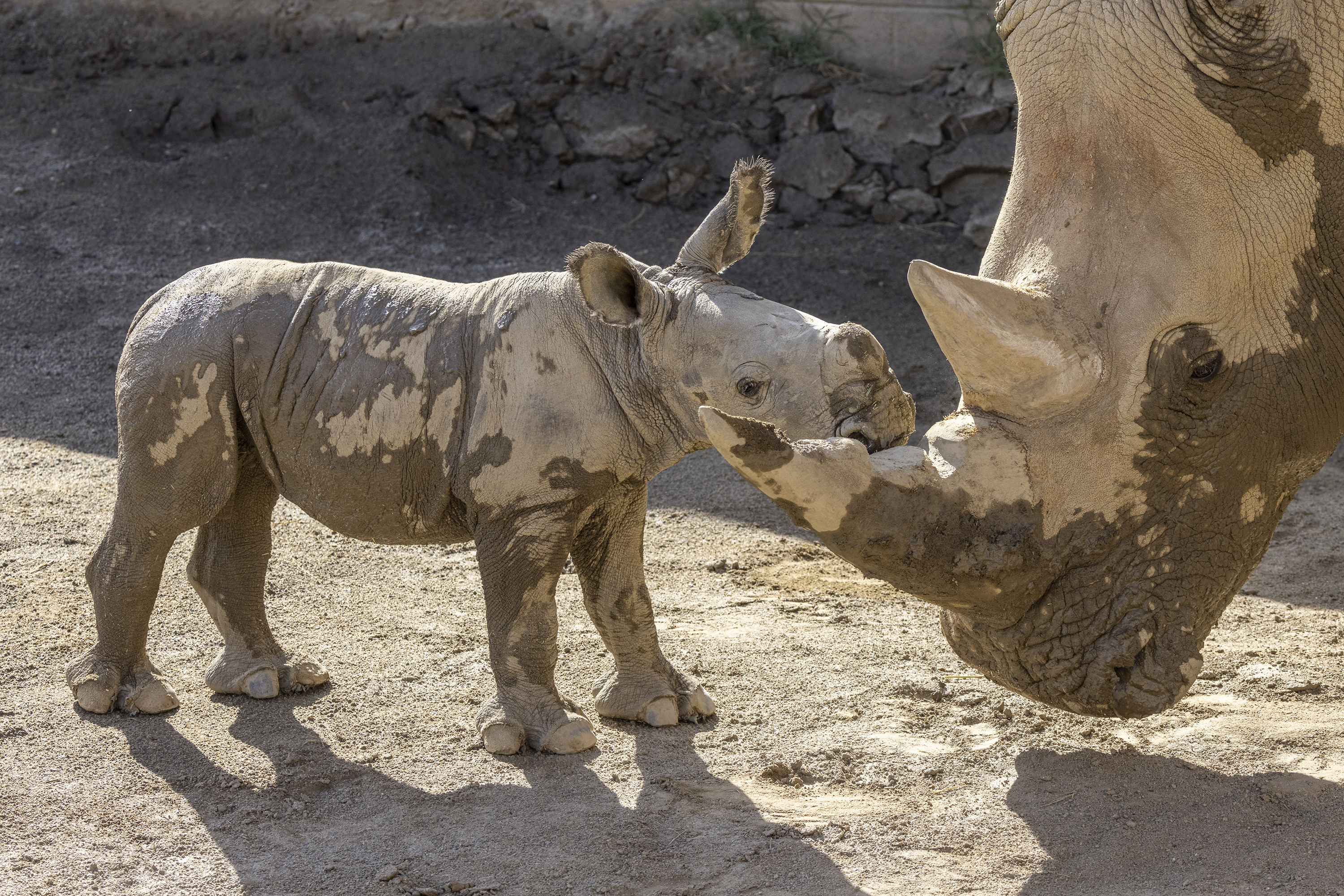 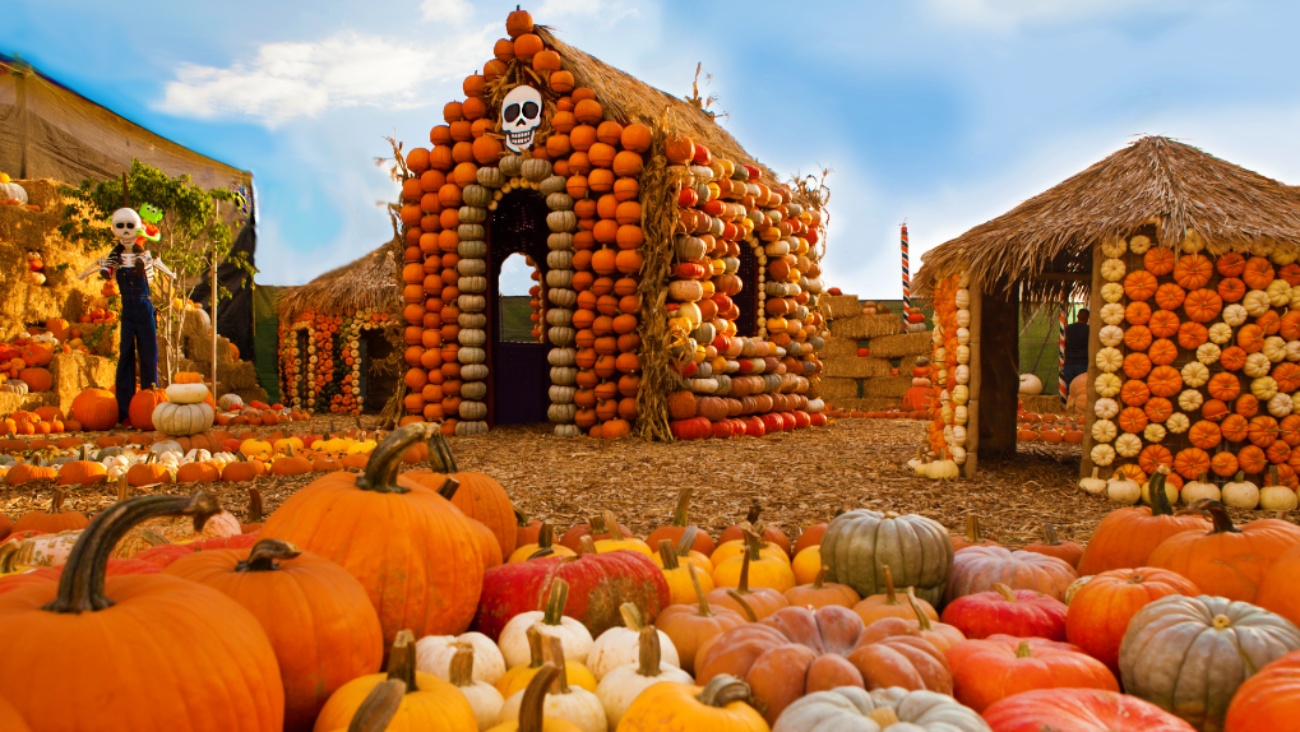 "Every neighborhood deserves safe places to get outside, be active and gather with their loved ones and community," Gloria added. "Investments in projects like this one in Valencia Park will help make that a reality for each and every San Diegan."

"The new La Paz Mini Park is a true win for our community. It reflects residents' priorities and increases District 4's recreational opportunities," Montgomery Steppe said. "At the intersection of public safety and livable neighborhoods, this beautiful project promotes community wellness and improves safety and livability through environmental design for all residents."

Two other mini parks were developed in San Diego in 2021; the North Park Mini Park, which opened in January, and the J Street Mini Park in the Stockton neighborhood, which reopened in October following extensive improvements.

Last year, Gloria began the Parks for All of Us initiative, updating the city's Parks Master Plan to prioritize improvements in park-deficient and historically underserved communities.