The Discovery Tour is a chance for local artists to snag their place in the Kaaboo spotlight. The tour includes stops at the Casbah on July 19, Music Box on July 28 and Moonshine Beach on Aug. 13. From now until Thursday, June 15, bands have a chance to enter to play at each of these venues with the hopes of scoring a spot on Kaaboo’s emerging artist stage.

This year, Kaaboo headliners include Red Hot Chili Peppers, P!nk, Tom Petty & the Heartbreakers and Muse (apparently, Weezer got eclipsed). Luckily for local bands, the winners of the Discovery Tour have the opportunity to play alongside these huge acts from Sept. 15 to Sept. 17 on the Tourmaline Stage. 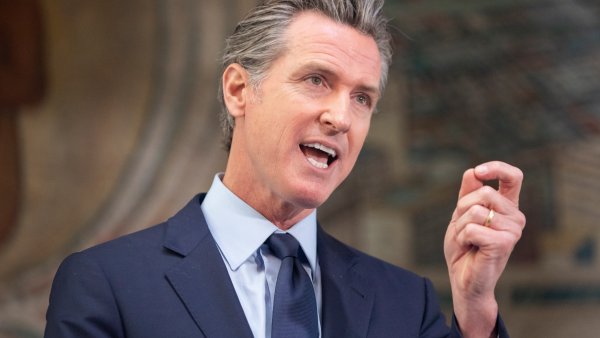 The festival, which takes place at the Del Mar Racetrack and Fairgrounds, is gearing up to be the biggest and best yet with top-tier music, food and, of course, San Diego’s specialty: craft beer. As if that weren’t enough, there’s plenty of visual art, comedy, dancing and other amenities to justify the traffic and ticket prices.

So, if you’re a local band, and you think you have what it takes, head here for submission links and more information.