SDSO said the identity of the victim is known to investigators, but is being withheld at this time pending family notification

Homicide investigators responded to a deadly shooting Wednesday evening after a man was killed in a hotel room near Dehesa.

The San Diego County Sheriff’s Department (SDSO) received a call at about 6 p.m. of a shooting in an unincorporated area of El Cajon. Sheriff’s deputies and Sycuan Police Department officers responded to the Singing Hills Golf Resort at Sycuan, where the victim was found shot in a hotel room.

Authorities rendered aid to the man until the Sycuan Fire Department arrived and took over. The victim was rushed to a nearby hospital and died shortly after his arrival. 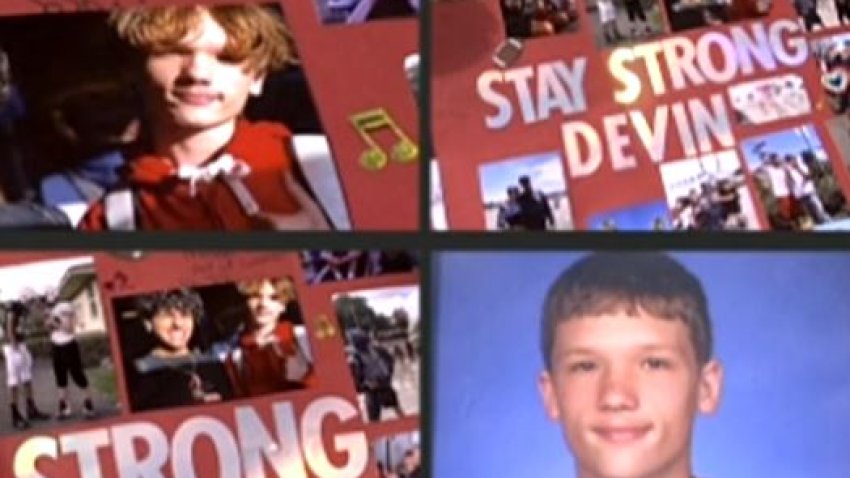 SDSO said the identity of the man is known to investigators, but his name has not been released pending family notification.

Details on what led up to the shooting were not immediately available. A description of the shooter has not been released.

The investigation is ongoing. Anyone with information on the incident is encouraged to call SDSO’s Homicide Unit at (858) 285-6330. Anonymous tips can be made by contacting CrimeStoppers at (888) 580-8477.