Fourth Journalist Killed in Mexico in Less Than a Month

An online news outlet in Mexico said Monday that one of its journalists was shot to death, the fourth journalist to be killed in the country in less than a month.

Armando Linares, director of the local website Monitor Michoacán, said three assailants fatally shot Roberto Toledo in the city of Zitacuaro. Prosecutors in the western state of Michoacan said they were investigating the report.

NBC 7's Amber Frias spoke to journalists and members of the public about the recent killings of journalists in Mexico.

Linares said the website had received threats for reporting on governmental corruption.

“For exposing corrupt administrations and corrupt officials and politicians, today that led to death of one of our colleagues,” said Linares. “Three people came up to him and shot him.”

“The Monitor Michoacán team has suffered weeks, months of death threats. We know where all of this comes from,” Linares added, though he did not identify those he thought responsible. 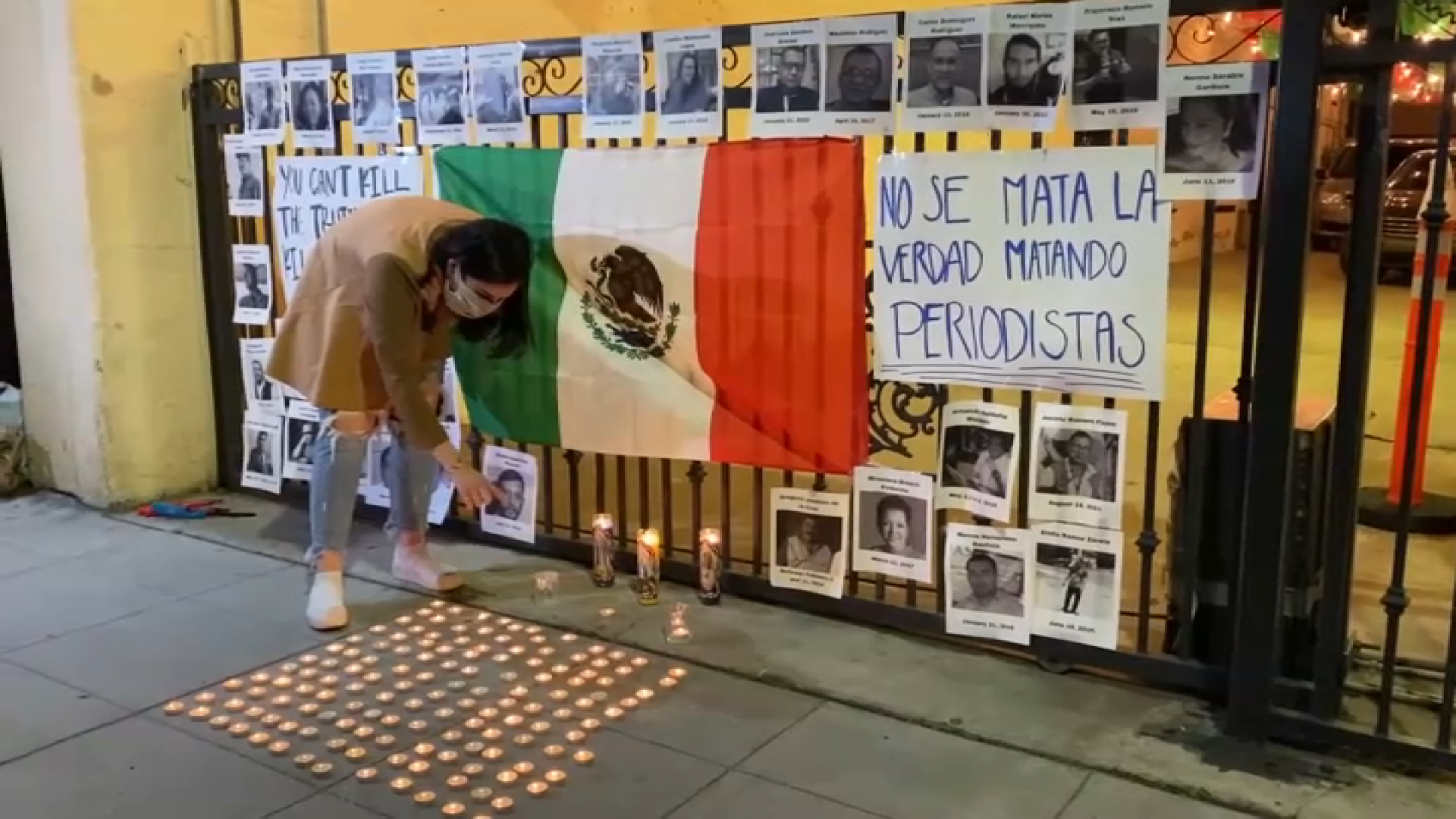 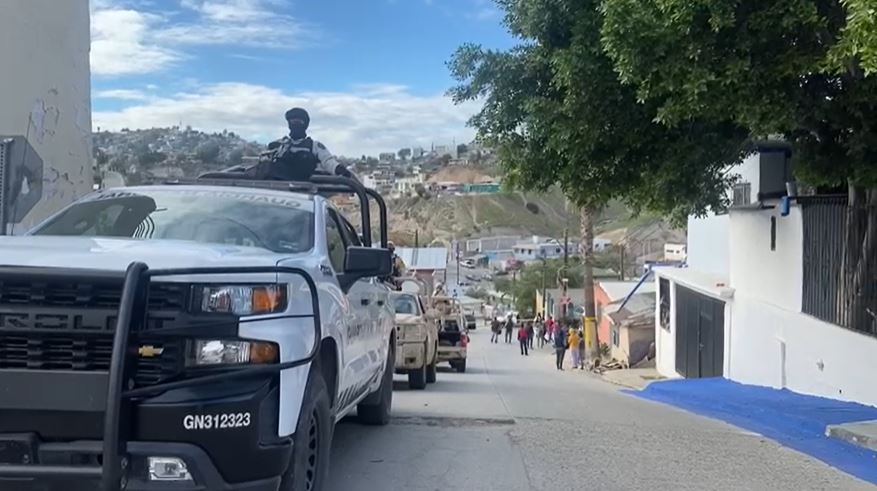 Jan-Albert Hootsen, the Mexico representative for the Committee to Protect Journalists, said that Toledo worked as a camera operator and video editor for the Monitor Michoacan.

“We are classifying him as a media worker or press worker,” Hootsen said.

“We will work together with the state and municipal governments to clear up the case,” Ramírez wrote. “We will not allow impunity. We defend freedom of expression and the right to information.”

The National Academy of Radio and Television Journalists said in a statement that Toledo and other members of the Monitor Michoacan staff had denounced aggression and death threats connected to their work.

Toledo was enrolled in the federal government's protection system for journalists and human rights defenders known as “el mecanismo” or mechanism, the academy said. It did not say what sort of protection Toledo had received. It can range from carrying a panic button to alert authorities in case of emergency to surveillance cameras installed around a home or even bodyguards.

The unprecedented spate of killings has put reporters on edge across Mexico, and sparked protests earlier this month. The government says over 50 journalists have been slain in Mexico since December 2018.

In the border city of Tijuana, two journalists were killed in the space of a week. On Jan. 17, crime photographer Margarito Martínez was gunned down outside his home. On Jan. 23, reporter Lourdes Maldonado López was found shot to death inside her car.

Reporter José Luis Gamboa was killed in the Gulf coast state of Veracruz in an attack Jan. 10.

Interior Undersecretary Alejandro Encinas said recently that more than 90% of murders of journalists and rights defenders remain unsolved, despite a government system meant to protect them.

The New York-based Committee to Protect Journalists puts the percentage at 95%, said Hootsen.