"We have a new ambulance provider Falck," said deputy chief Jodie Pierce, with the San Diego Fire-Rescue Department. "This process has been six months in the making and today at 6 a.m. the AMR units started to work their way out of the system and the Falck units have come into play and are serving the communities here in San Diego."

According to San Diego Fire Chief Colin Stowell, he has not seen a transition like this since 1997.

AMR has a history of issues with ambulance response times. The city's new provider, Falck, said it has a plan to fix that. 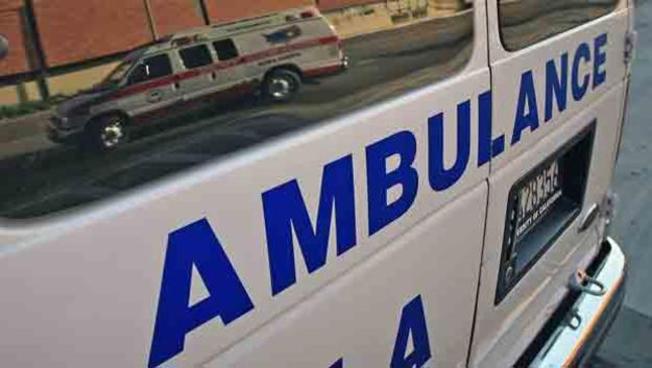 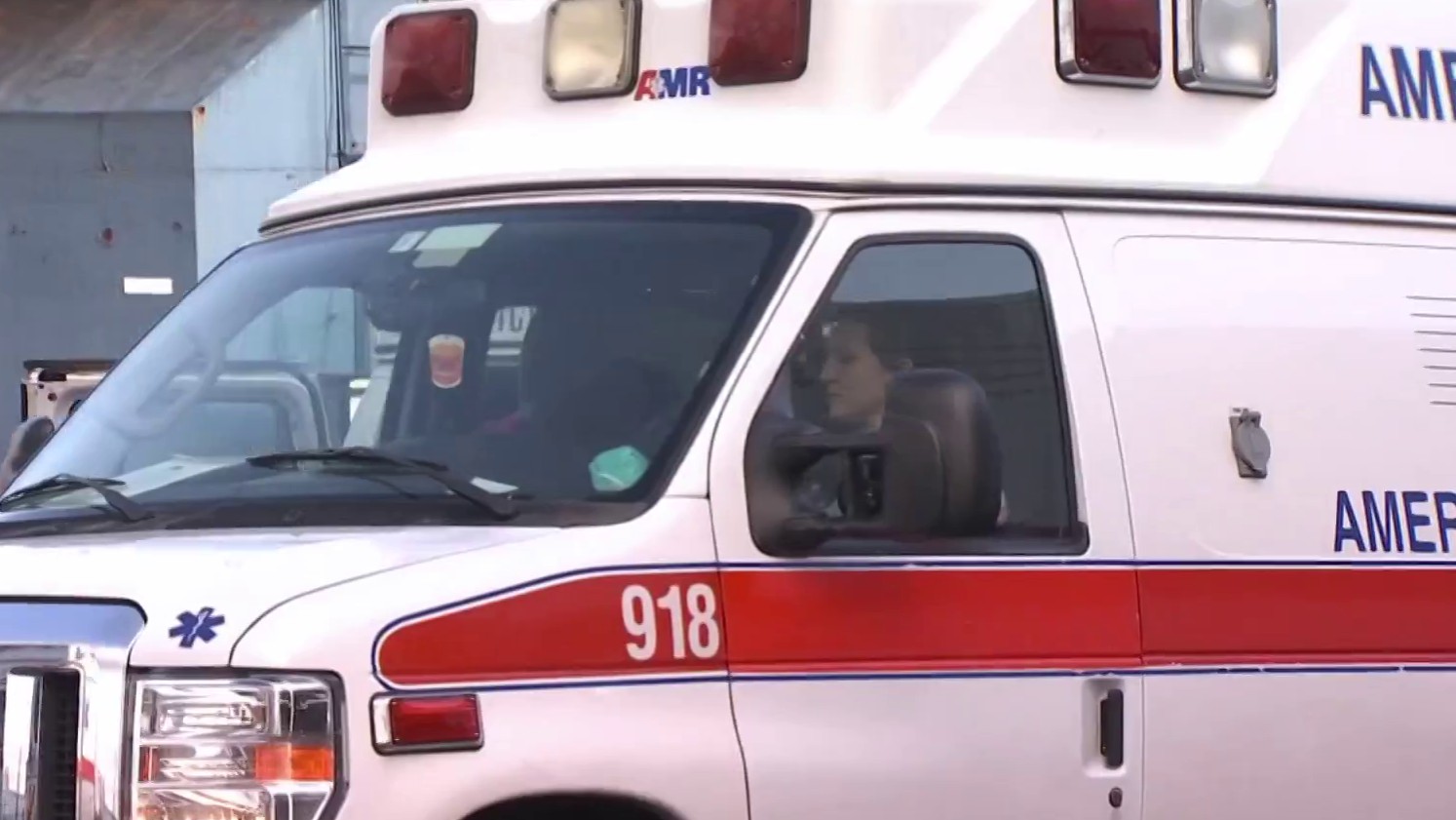 NBC 7's Alexis Rivas shares some of the arguments for and against the switch presented at Monday's city council meeting.

Jeff Behm is the managing director of Falck. He says the company is ready to manage the hundreds of calls per day and, he says they’re here to stay.

"It’s a five-year contract with an extension – with another five-year extension so we are looking to be here for as long as possible," Behm said.