The State Department is offering a reward of up to $5 million for information leading to the arrest and conviction of freed Mexican drug lord Rafael Caro Quintero.

He has been indicted by the U.S. attorney's office for the Central District of California on a host of U.S. federal felony charges and is considered a fugitive from justice. 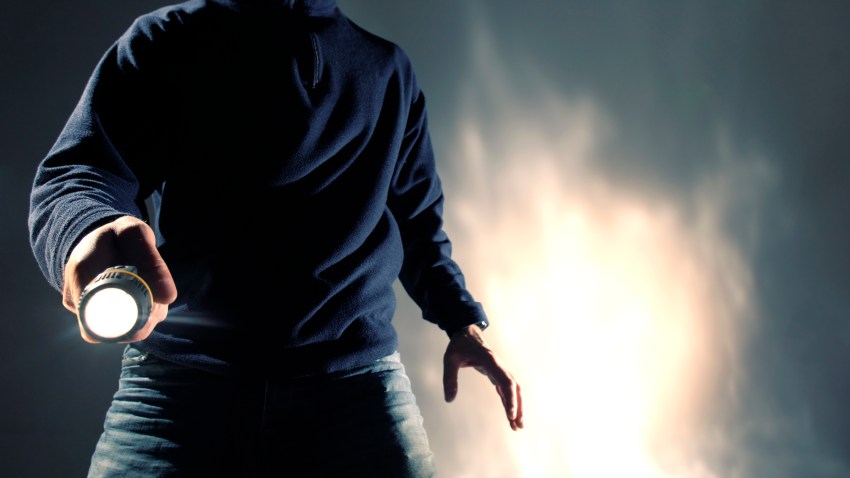 Caro Quintero was 28 years into a 40-year sentence for helping orchestrate the killing of the DEA agent when he was released in August.

A federal appeals court in Mexico overturned his sentence on procedural grounds, saying he should have been tried in a state court instead of federal court.