Mistrial for Teacher Accused of Touching Girls Seated in His Lap

Robert Anderson, a former teacher at Dehesa Elementary, has pleaded not guilty to allegations of committing a lewd act on a child

Ed. Note: On October 23, 2015, prosecutors dropped charges against Robert Noel Anderson and the case was dismissed.

Jurors did not reach a verdict in the case of a former East County elementary school teacher accused of molesting students in his classroom. 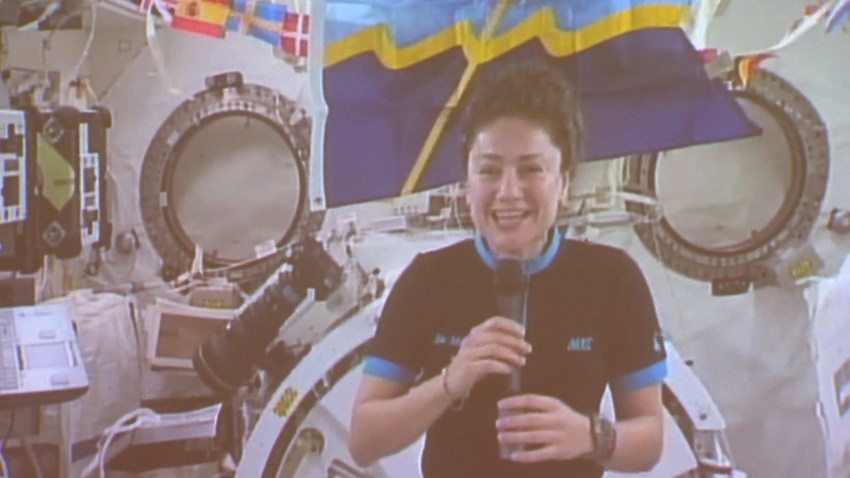 The alleged incidents took place over a decade beginning in 2003, when Anderson was teaching fifth and sixth grades.

The former students, who are now in their 20s, claim Anderson would choose someone in the classroom to sit on his lap and the children considered it an honor. However they said the teacher would put his hands on their privates while other students were in the room.

Anderson pleaded not guilty to 13 counts of committing a lewd act on a child. His defense attorney Kerry Armstrong has argued that details in the victims' stories have changed over the years.

When the jurors were polled Tuesday, they reported split verdicts on most counts with the majority of the group voting to acquit, according to the San Diego County District Attorney's office.

A status conference is scheduled for October 9 at 8:30 a.m.