Stories to inform, awaken and inspire San Diego
Down to Earth

Sumatran Rhino Rescue is a multi-layered, a multi-year project created to try and save the Sumatran Rhino. With less than 80 Sumatran Rhinos remaining in the world, the species is on the brink of extinction

On June 15th, 2020, the NBC 7 Down to Earth team was set to arrive in Jakarta, Indonesia, to work with the International Rhino Foundation at the Sumatran Rhino Sanctuary, but the coronavirus outbreak postponed the trip. However, with the species on the edge of extinction, it is critical to showcase the efforts being made to save the species.

Inov Sectinov, a rhino researcher in Indonesia, say's the time to act is now.

”The population of Sumatran rhino is declining year by year. People say no more than 80 are left,” Sectinov said.

Sumatran rhino numbers are dropping at a staggering rate from more than 1,000 just 30 years ago to fewer than 80 animals on earth today.

They face the same threats as other rhino species, but their population is spread so thin across Sumatra that they rarely meet to produce offspring.

So, a special plan was created to save them, a multi-layered, multi-year alliance between organizations and the Indonesian government called Sumatran Rhino Rescue. The program collects rhinos, from different parts of Indonesia, then brings them together at the Sumatran Rhino Sanctuary with the goal to have them reproduce, then re-release them back into the wild.

Sectinov says it's the only way, “We have to consolidate, we have to capture and then breed them to the captive area.” 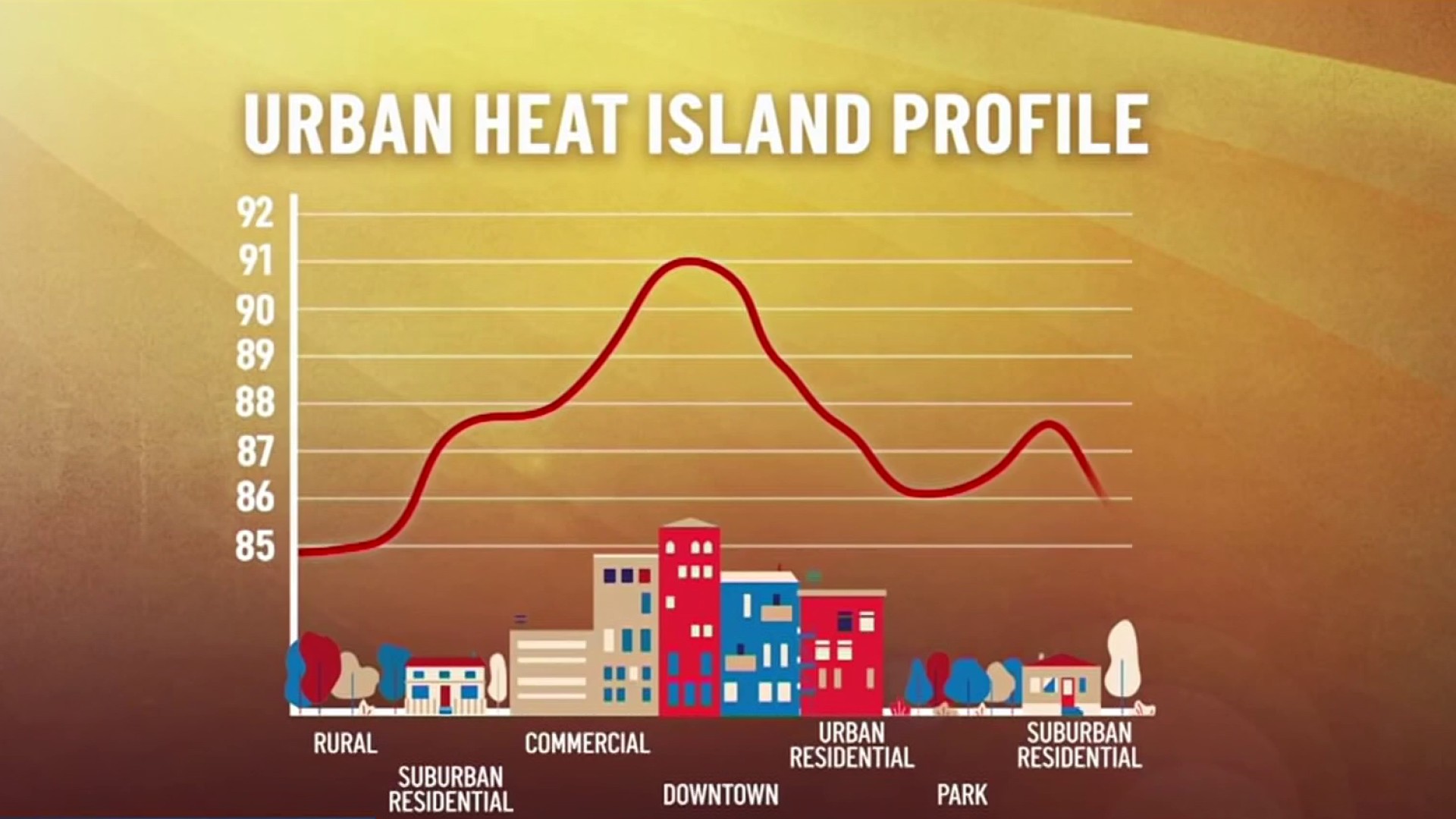 Sumatran jungles are tall and densely tangled. It’s nearly impossible to use helicopters to dart the rhino so special pitfall traps are used, two-meter deep pits lined with mud, water, and leaves for a soft landing to protect the rhino.

Then the captured rhino is transported to the sanctuary for protection and breeding.

Currently, the Sumatran Rhino Sanctuary has seven rhinos in their facility, so there’s still a long way to go, but this is a long term project and optimism is high.

Sectinov hopes “the rhinos will be patient to wait for us to capture them, then side by side all the stakeholders can work together to save the species from extinction.”

For more information on this project or the current status of Sumatran Rhino in the world, please visit their website.