A boat fire in Point Loma on Tuesday led to a diesel spill in the San Diego Bay, according to the California Department of Fish & Wildlife’s (CDFW) Office of Spill Prevention and Response.

The blaze was reported at about 2:30 a.m. when firefighters were notified of a burning boat at the Southwestern Yacht Club. At the scene, personnel were met with a “well-involved” interior fire on a 48-foot cabin cruiser docked at the yacht club, according to the San Diego Fire-Rescue Department.

With help from the Harbor Police Department, crews were able to douse the fire and prevent flames from spreading to other vessels. Due to the amount of water the fiery boat took in the firefight, it sank despite de-watering attempts.

As a result of the incident, diesel spilled into the waters. CDFW said it did not see any wildlife oiled in the spill. Authorities said the damaged boat will be removed from the waterway as crews tend to the spill.

No one was hurt in the fire and SDFD added that the total loss in the blaze was estimated at $350,000.

It is unclear what sparked the fire.

More on what's going on in our state. 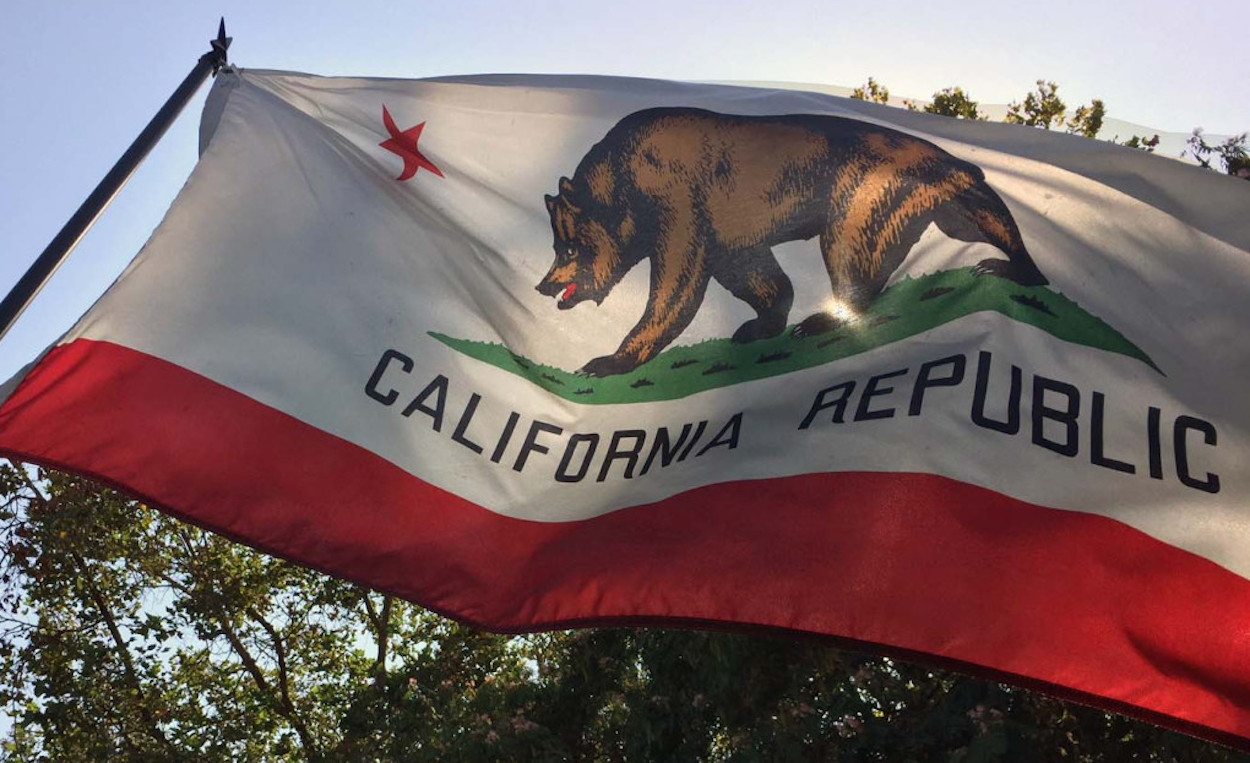 Some Californians Will Receive Golden State Stimulus Payments. Here's What to Know 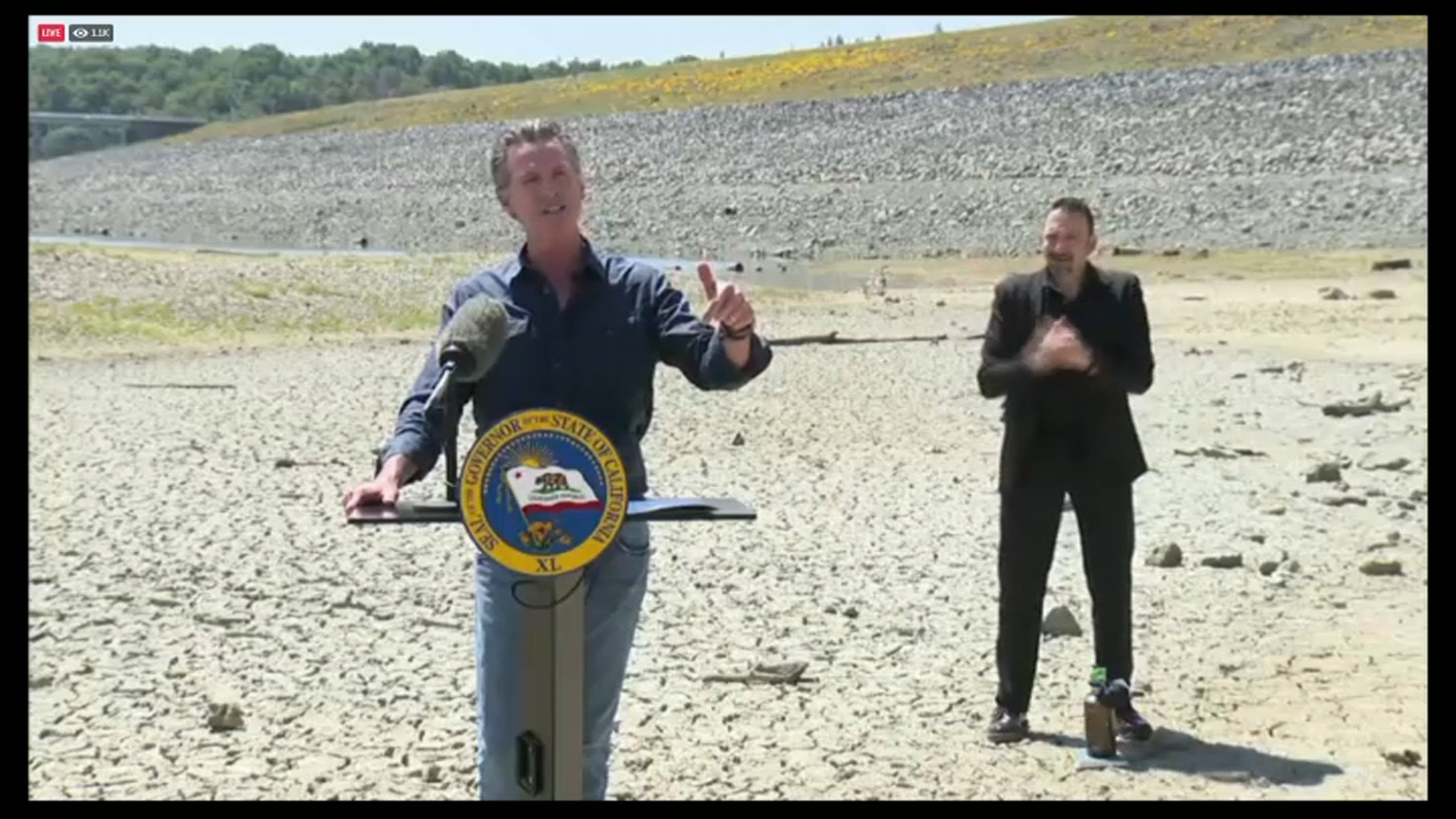