Officials with the San Diego Sheriff’s Department and the Fugitive Task Force (FTF) are searching for a man wanted on several charges, including assault with a deadly weapon.

Lozano is currently wanted on charges of domestic violence, assault, attempted robbery and weapons possession. Officials say the fugitive has a violent history, and should not be approached. 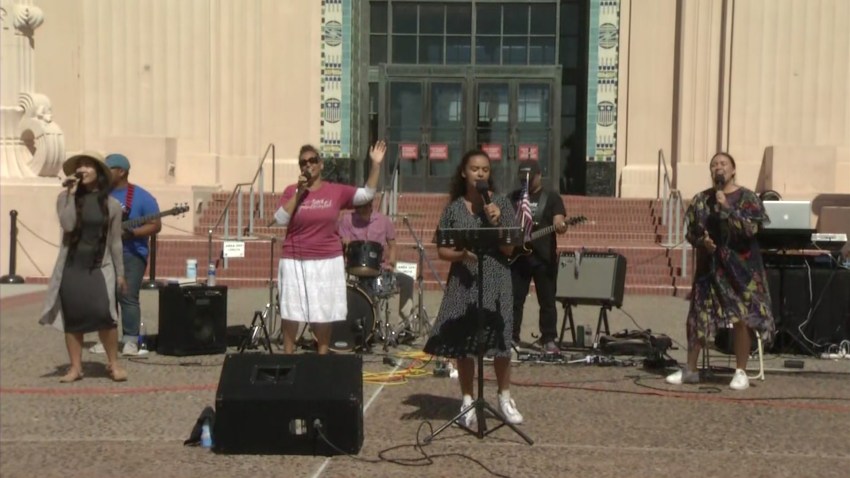 Any sighting of Lozano should be reported to the San Diego County Sheriff’s Department at (858) 565-5200. Also, anyone with information on Lozano’s whereabouts can contact Crime Stoppers at (888) 580-8477 with their tip. Callers may remain anonymous.

Each month, the FTF works with the sheriff’s department and Crime Stoppers to locate and arrest fugitives like Lozano wanted for committing crimes.