Traffic on North Harbor Drive - near the B Street Cruise Ship Terminal, the Port Pavilion on Broadway Pier and nearby streets - is expected to be heaviest between 10 a.m. and 2 p.m.

The cruise season brings in an estimated $2 million a year for the city of San Diego according to a Port of San Diego news release. 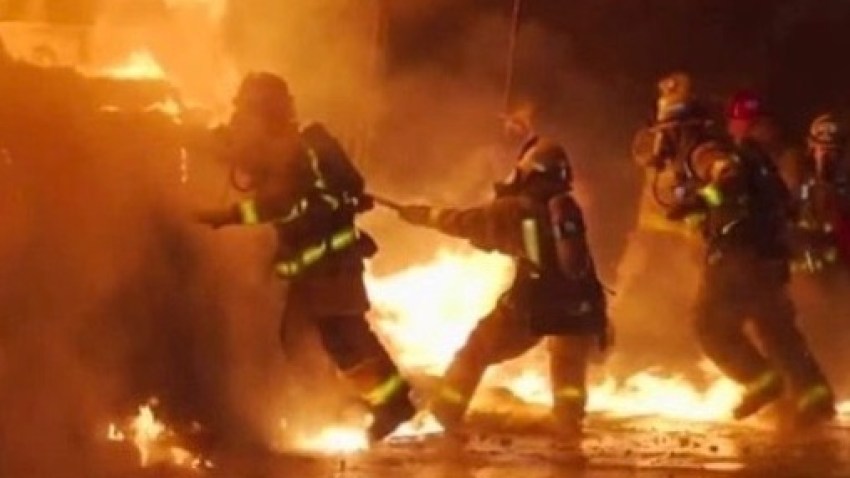 This season, more than 80 cruise ships will stop in San Diego.