California Highway Patrol officers are searching for a man who ran away from his car after an attempted high speed chase through El Cajon.

Officers attempted to pull the driver over for speeding and going the wrong way near Magnolia Avenue and Broadway but the driver did not stop, according to the CHP report.

Officers attempted to chase the vehicle but stopped due to the location.

The driver reportedly crashed his car and ran away from the scene. 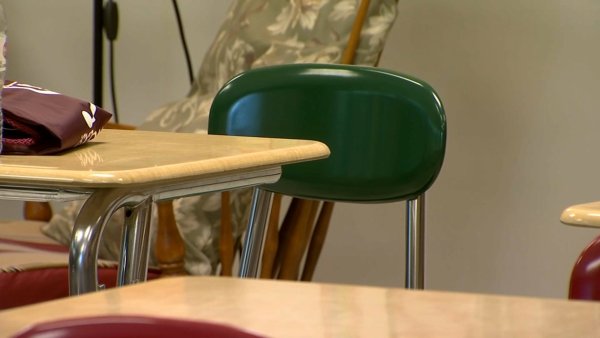 CHP officers set up a perimeter around Fletcher Parkway and are searching for the suspect, according to the report. La Mesa police and a Sheriff's department helicopter are helping in the search.

No further information is available. Check back for updates.