The 16-foot boat was empty. No registration information or numbers were found aboard.

The U.S. Coast Guard was called to the scene at the end of Del Mar Avenue, just five blocks south of the pier. 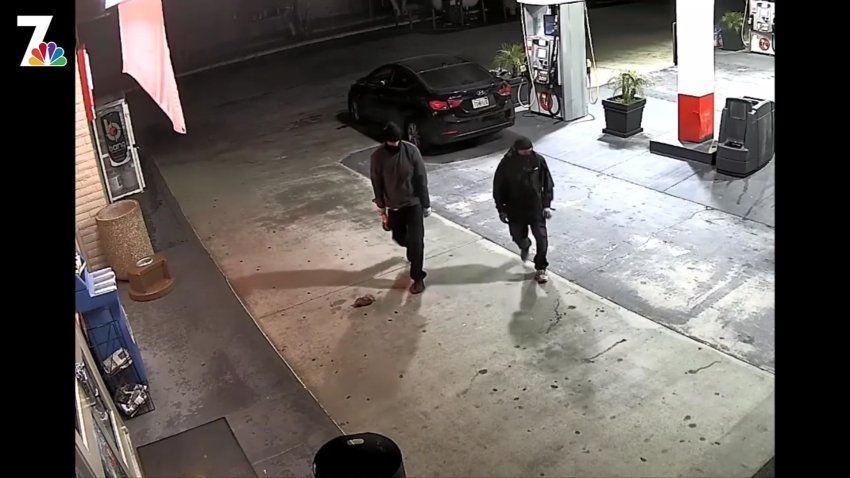 Dean Holmstorn, a nearby resident, spotted the boat, saying he saw life jackets floating in the water and could smell fuel. He believed the motor broke off.

There have been no signs of passengers at this time.