KC Short, an Army veteran, organized Saturday's protests in La Mesa and said he does not condone the looting or the chaos that escalated after the peaceful movement he had planned.

KC Short is an Army veteran who has never organized a protest in his life and is not part of an organized group, but says that after he saw the video of George Floyd's last moments and a controversial arrest of a black man by a white La Mesa police officer he felt compelled to do something.

"I felt that you know someone had to speak up against the injustices that police have been facing towards people of color," he said.

Short has served in Afghanistan and Cuba as a military police officer and says his experience with law enforcement and the military made him even more determined to speak up. 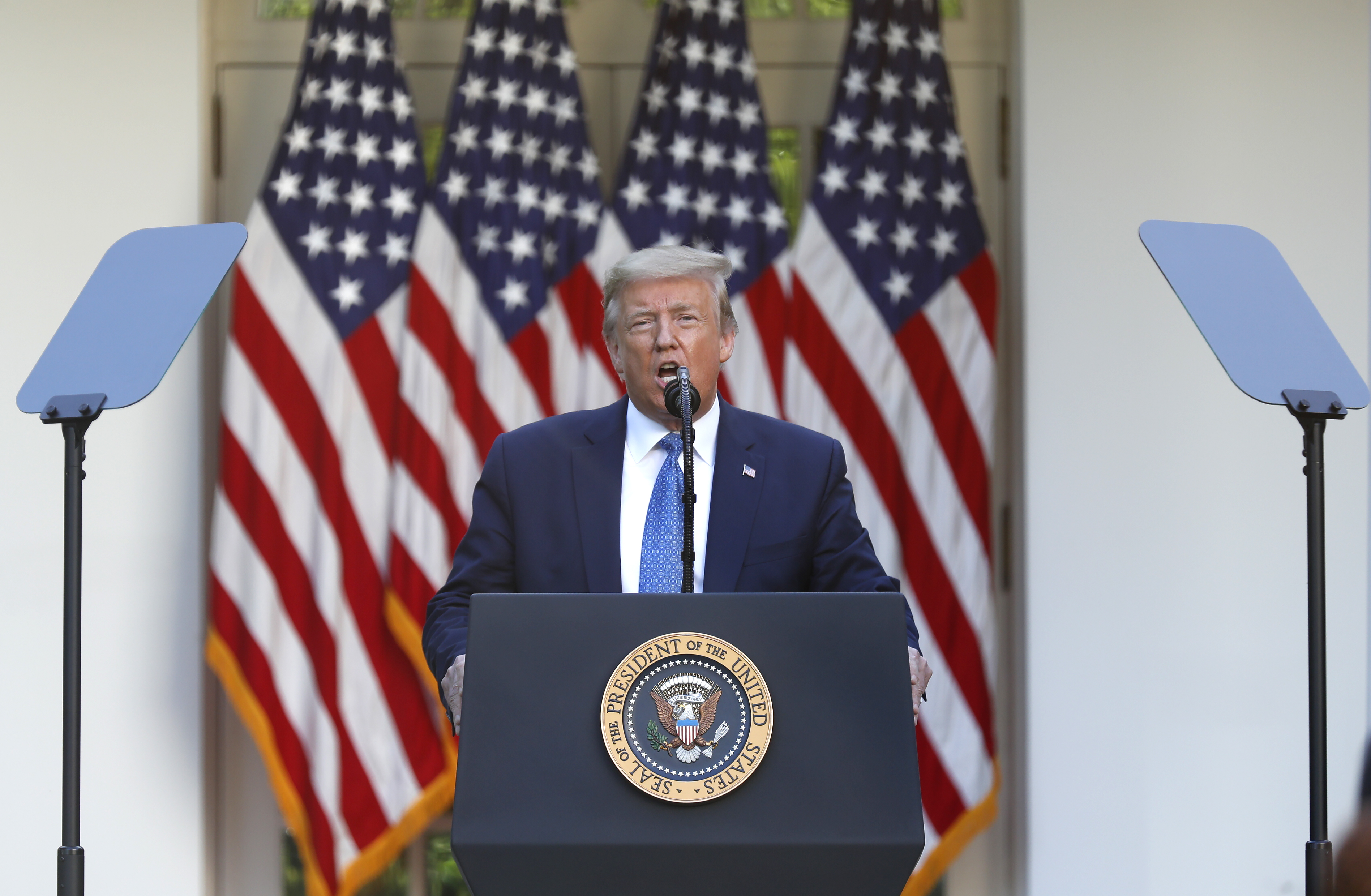 Trump Threatens to Deploy US Military to Quell Riots

"Us being world leaders and us being examples, we have to let the world know that, hey we can’t let injustice stand. If we’re going to be quiet about it then we can’t go to other countries and try to enforce democracy," he said.

He asked a friend to make a flyer for the protest and said somehow it gained traction on social media, but he never expected the turn out was going to be so big. He also said he never wanted any of it to spiral to looting or tear gas.

"I want people to know that there are other people who come into these protests to antagonize people and to go out there and vandalize things and to go loot and they are not people who are part of the protest," Short told NBC 7.

Short says he thinks the protests around the country could possibly subside if the other three police officers in Minnesota, who were there when George Floyd died, also face charges.

He said he is also planning another protest in the near future in Santee.