Heartland Fire &Rescue crews found heavy smoke coming from the attic area of a single-family home around 6:30 a.m. in the 600 block of Van Houten Avenue.

Although the fire was contained in the kitchen, the entire house suffered smoke damage. Firefighters had the fire out within fifteen minutes, but one adult and four children have been displaced. They were not at home at the time of the fire. The family’s dog died in the fire. 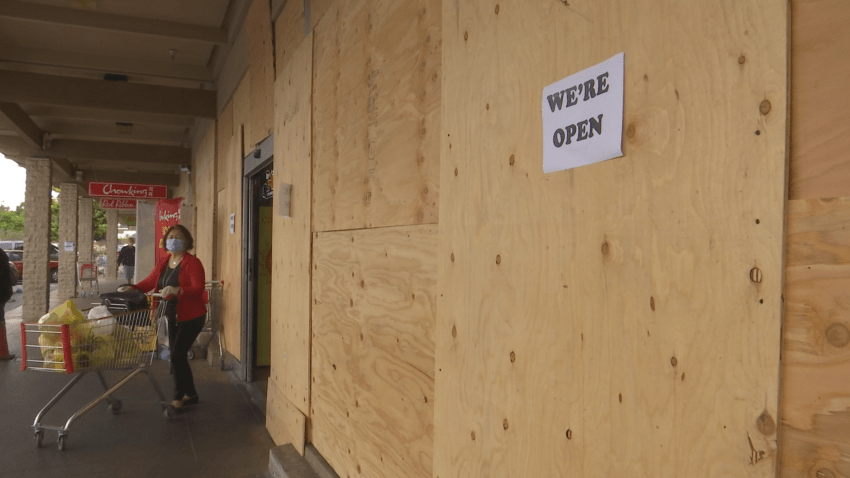