Details on the deceased, such as their age, sex and names, were not immediately released

Three people were killed and two dogs were rescued Thursday morning during what authorities are investigating as a suspicious house fire in Mountain View.

San Diego police Lt. Matt Dobbs told NBC 7 that the fire appears to have been intentionally set and investigators with the Metro Arson Strike Team would be working with homicide investigators to determine the cuase of the blaze. 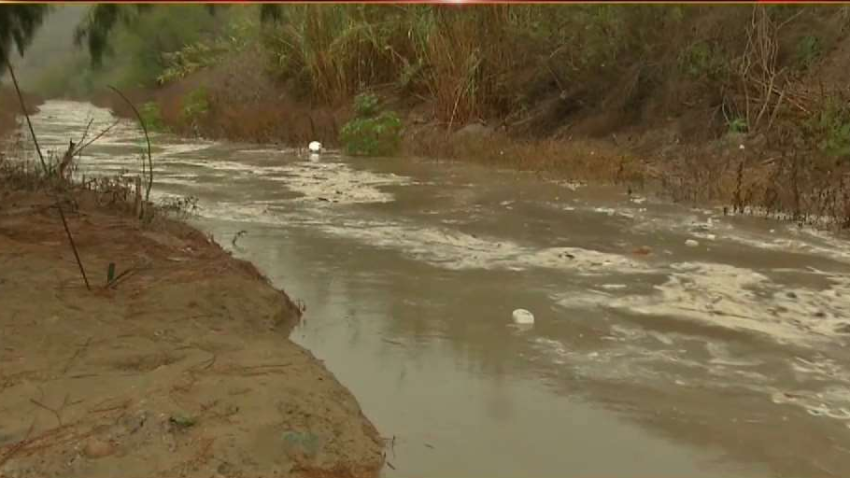 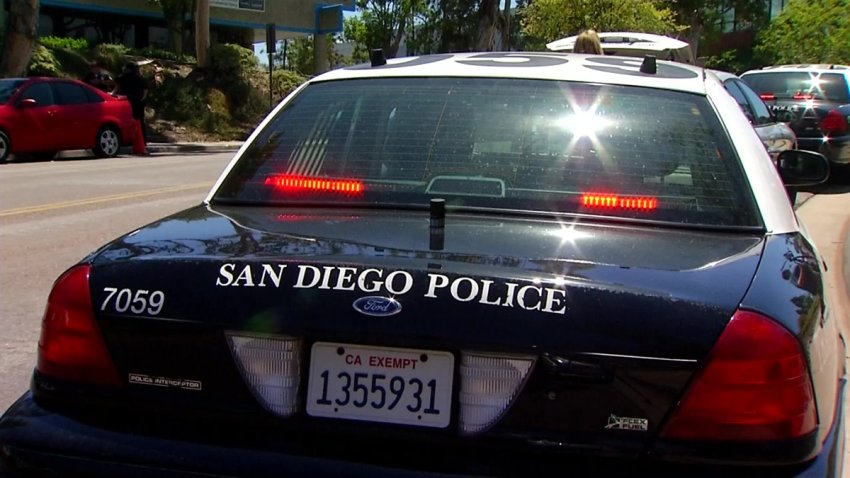 Dobbs said investigators were waiting on a search warrant.

Crews responded to the scene sometime around 6:15 a.m. on the 300 block of 38th Street. There, firefighters were met with heavy flames and smoke coming from the front of the house and community members attempting to help in the firefight.

“When we arrived, it seemed there were neighbors out front explaining that there were three people trapped inside," said Chris Babler, San Diego Fire-Rescue Department Battalion Chief. "They were trying to put water on the fire.”

A neighbor told NBC 7 an older couple and their adult son lived in the home. Authorities had not yet released details on the deceased, such as their age, sex and names. Authorities would not confirm the relationships, if any, between the three deceased.

In a statement, the San Diego Police Department said the victims "appeared to have succumbed to injuries caused by the fire."

Crews were able to save a dog that was trapped in the fire. The San Diego Humane Society said they took in an American Pit Bull Terrier and a Chihiahia named Panther from the fire. Veterinarians were treating the animals there.

Aerial footage from SkyRanger 7 showed dozens of firefighters responding to the blaze. It appears at least one blackened window was blown out by the incident.

It's unclear if smoke detectors had gone off in the house before the fire escalated, and Babler added that firefighters were unsure if bars on the window prevented the occupants from escaping the blaze.

He said the fatalities were tragic.

“Our firefighters are taking it really hard today," Babler said. "This was a big loss for the neighborhood and for the San Diego Fire Department so we’ll be checking in with our firefighters.”

SDPD Lt. Matt Dobbs said authorities "discovered suspicious circumstances" in the fire, prompting them to investigate it as suspicious.

San Diego Police's Homicide Unit have responded to assist in the investigation. The Metro Arson Strike Team has also responded to determine the cause of the fire and see if foul play was involved.

The investigation is ongoing. Anyone with information on the case is encouraged to contact the Homicide Unit at (619) 531-2293. Anonymous tips can be made by contacting CrimeStoppers at (888) 580-8477.

Dozens of firefighters responded to the scene of a deadly fire that killed three people at a home in Mountain View.