Two senior leaders of a Navy SEAL team who were fired in a highly unusual move say they are being made scapegoats amid a series of high-profile misconduct cases that have put pressure on the maritime branch to bring its elite commandos in line.

Mason and Spangler say Navy leadership put the SEALs under them at risk when they were ordered home immediately in August from Iraq and replaced with new commanders. 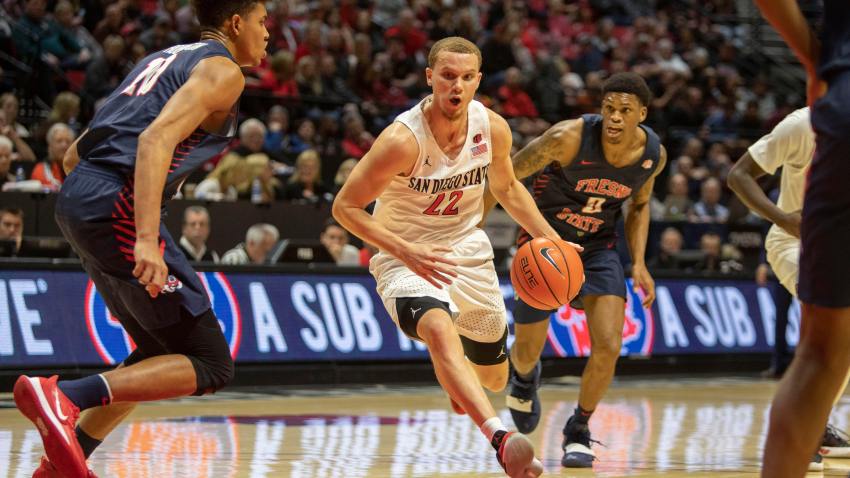 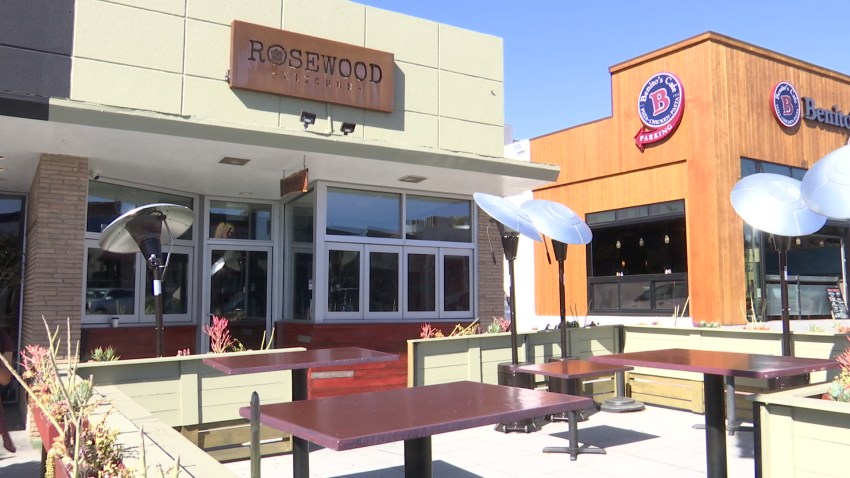 The Navy said its top SEAL, Rear Adm. Collin Green, relieved the men along with the team's executive officer, Lt. Cmdr. Luke Im, because their leadership failures led to a breakdown of order and discipline within two units. One unit in Iraq was sent home early after a member was accused of sexual assault and the unit was accused of drinking alcohol there in violation of Navy rules.

Jeremiah Sullivan, the attorney representing Mason and Spangler, said his two clients are exemplary SEALs who recently were recognized with top scores for their leadership skills.

According to the complaint, the men say they heard from other commanders that they were being targeted because both are nearing retirement and Green wanted to show he was cracking down on the special warfare community.

Mason and Spangler also allege that Green was upset over the Navy losing a major war crimes case. Navy SEAL Edward Gallagher was acquitted of murder in the death of a wounded Islamic State captive and the shootings of Iraqi civilians.

Gallagher was convicted of posing with the captive's body and a military jury recommended he be demoted, which could affect his pay. That sentence must still be approved by a higher authority before it takes effect.

Naval Special Warfare Command spokeswoman Cmdr. Tamara Lawrence said the Navy does not discuss complaints that could be reviewed by the agency. She added that the inspector general will investigate "appropriate and credible allegations."

According to the complaint, Green told the SEALs they were being relieved for three reasons: a platoon was sent home from deployment for drinking alcohol while in Iraq against Navy rules; an executive officer was being replaced and they had failed to integrate an intelligence team into their unit in Iraq.

Green has long turned a blind eye to drinking among the fighters, according to the complaint. It also said neither Mason nor Spangler was aware of alcohol being consumed at a Fourth of July barbecue that allegedly led to them being booted. Mason and Spangler say they also cracked down on members of the intelligence team who were refusing to wear their uniforms and shave.

Sullivan said the firings have shocked the SEAL community. Both men are highly decorated with Bronze Stars with Valor, among other medals.

He called Spangler "legendary" with more than 25 combat tours.