Thirteen people were arrested Saturday morning following the discovery of a panga that washed ashore at Torrey Pines State Beach, according to U.S. Border Patrol.

Border Patrol agents were notified by the Joint Harbor Operations Center of a vessel that washed ashore at the beach at about 10:30 a.m.

At the scene, CBP agents detained 13 Mexican nationals – 10 men whose ages ranged from 19 to 46 and three women who were 28 to 51 years old. Agents conducted a search for two other individuals who were on the boat, but they fled the scene and authorities were unable to locate them. 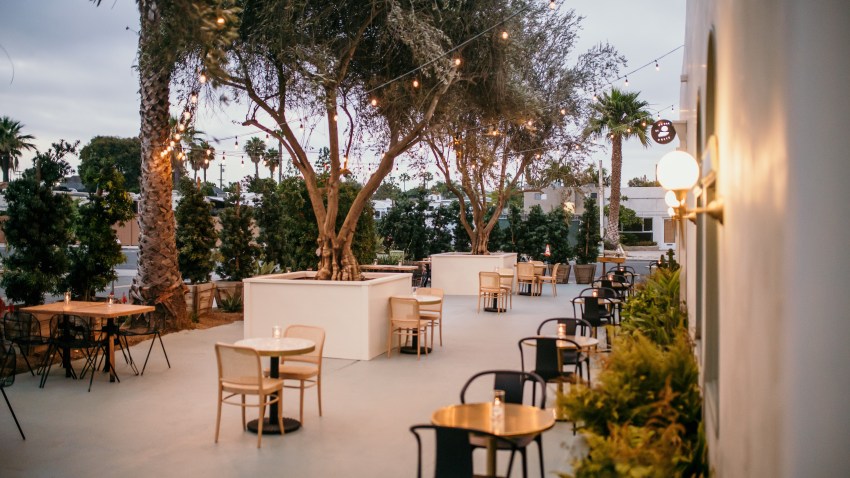 The group of 13 who was detained were taken to a Border Patrol Station, according to CBP. Marine Operations and CBP Air seized the boat.