‘STOLEN' Docuseries: A Deep Dive Into Sex Trafficking, Including Debunked Myths and Warnings for Parents

“STOLEN” is a year-long NBC San Diego investigation into the sex trafficking and exploitation of children. While focused in San Diego County, this 7-part docuseries -- told from the perspectives of survivors, advocates, traffickers, and sex buyers -- sheds light on issues that are prevalent in every community. It also aims to arm parents everywhere with the tools and knowledge to keep their children safe. And with more children online during the coronavirus pandemic, experts say they are at greater risk of exploitation now more than ever. “STOLEN” celebrates the strength of survivors and their families, as they struggle to free themselves from the bonds of sex trafficking. See the full series here.

Episode One: The Problem

Anyone can be a victim of human trafficking or exploitation. Understand the issue in a new way by hearing the jailhouse calls between a convicted sex trafficker and his young teenage victims. Meet a father who says his daughter is trapped in the dark world of trafficking and a survivor who has dedicated her life to helping others understand an issue that is widely misunderstood. “The Problem” explains the psychology behind this complex issue, how it happens, the myths surrounding the issue, and how virtually anyone can become a victim.

Never before seen evidence links exploitation to nearly every school district in San Diego County, and new data shows an alarming rise in schools reporting at-risk children. Also, a ride along with a survivor details well-known sex trafficking hot spots in San Diego. “The Scope” dives into how widespread the problem is and explains why the black market industry thrives in this coastal community -- The reasons may not be what you expect.

A suspected sex buyer gives an on-camera interview immediately after being handcuffed by San Diego’s Human Trafficking Task Force. And the elite multi-agency law enforcement team gives a peek inside its operation during Comic-Con, a time of year detectives characterize as a “peak time” for sex buying. NBC 7 also discovers a dramatic discrepancy in the ethnicity of traffickers arrested.

Episode Four: "The One Who Got Away"

The jailhouse recordings of a convicted trafficker manipulating two teen girls into selling themselves online led to an NBC 7 investigation of how a wealthy San Diego businessman received immunity from San Diego County prosecutors, despite his admission that he paid underage girls for sex. “The One Who Got Away” explores gaps in the justice system that allow people who pay children for sex to face little to no consequences.

Since the coronavirus pandemic sent more kids online than ever before, thousands of teenagers are vulnerable to exploiters through their social media profiles. “The Vulnerable” explains how victims are being targeted especially online. Hear the warning signs from parents who’ve lived the nightmare, and the risk factors everyone should know to keep kids safe.

What role does our culture play in driving the illegal sex trade? Two former traffickers say they were groomed by a culture that glamorized sex and the “pimp life,” and go inside San Diego’s “traffic school” for sex buyers. In “The Culture” you’ll also hear from two unique artists on a mission to change pop culture.

What’s being done to help prevent sex trafficking, educate our youth and support survivors? Is it enough? In “The Solutions,” NBC 7 sat down with leaders in the fight against trafficking to learn more about what's being done and how you can be part of the solution.

The STOLEN series focuses on the domestic sex trafficking of children in San Diego, but there are many layers to this complex issue including labor and international trafficking. Viewers are encouraged to explore the resources provided and learn more about trafficking and how you can get involved. 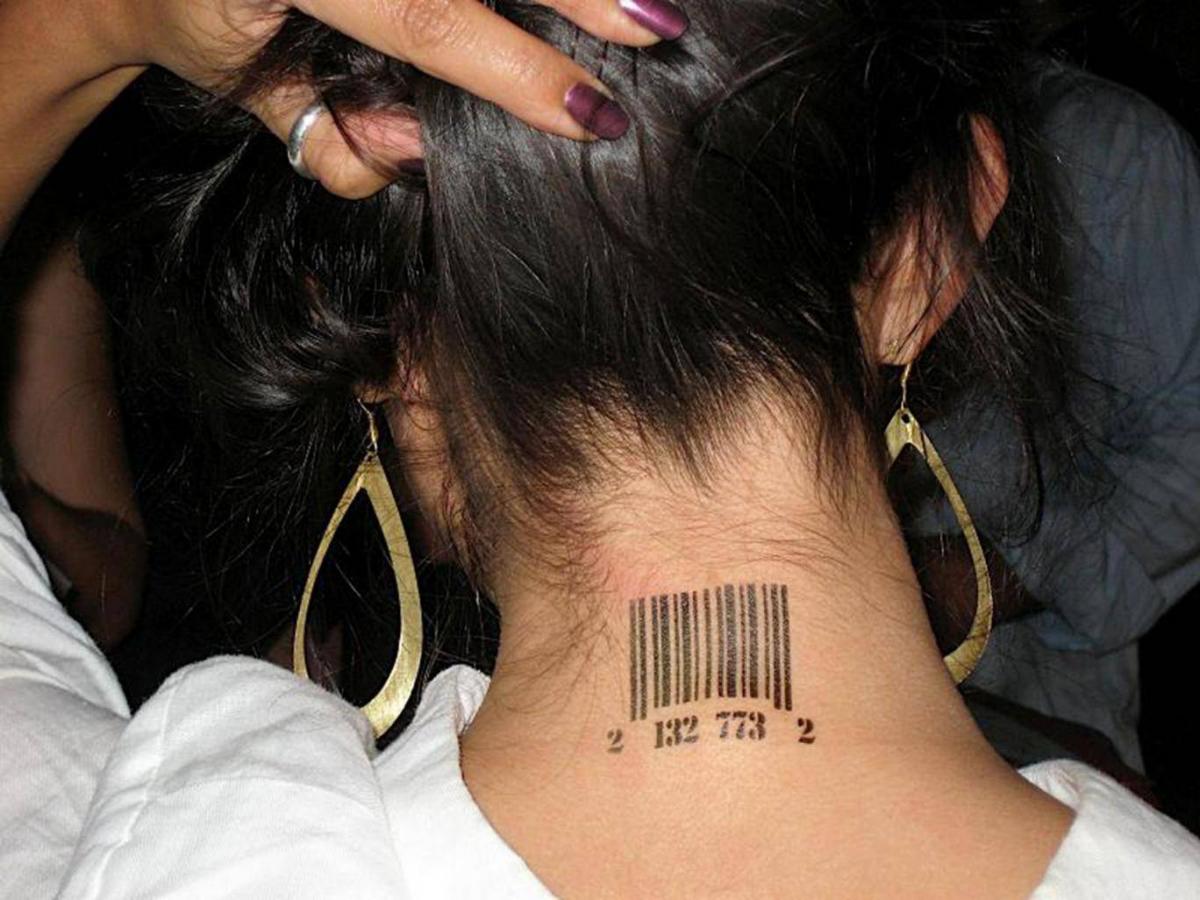 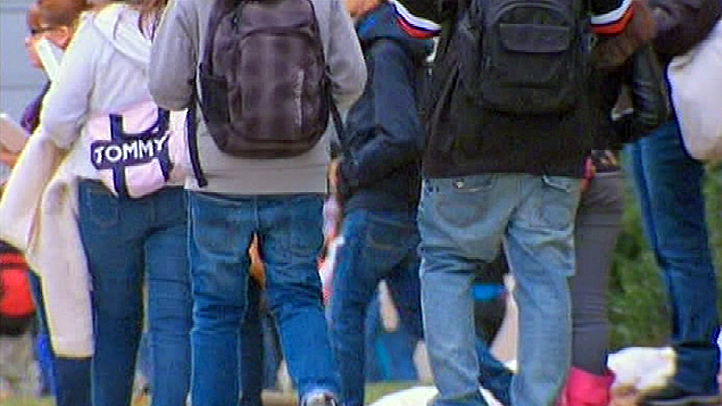 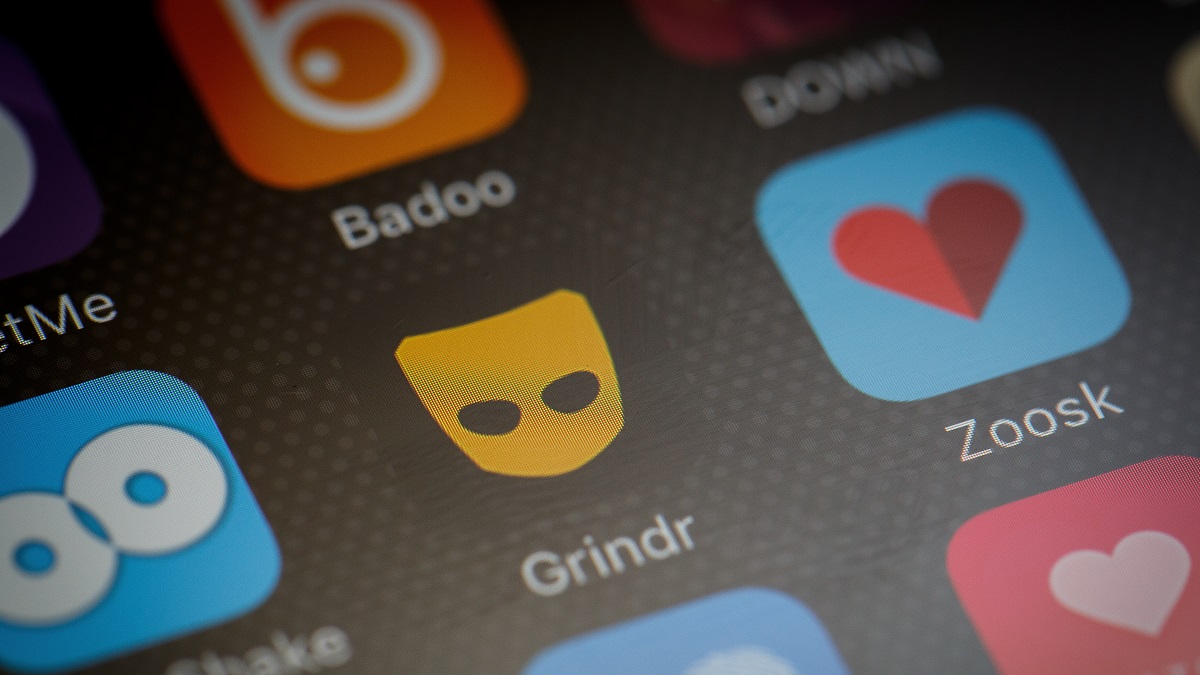 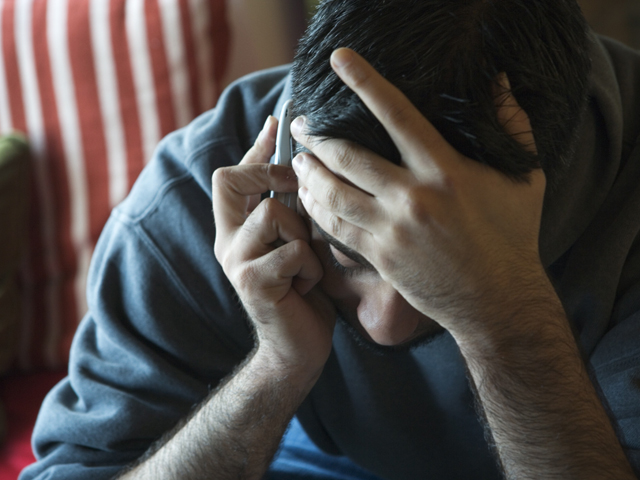 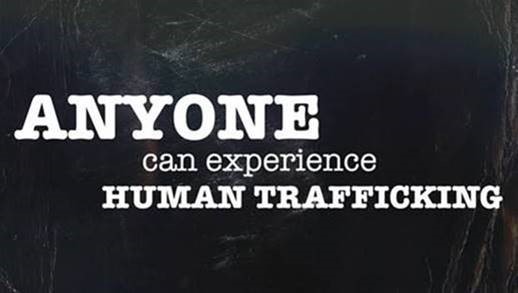